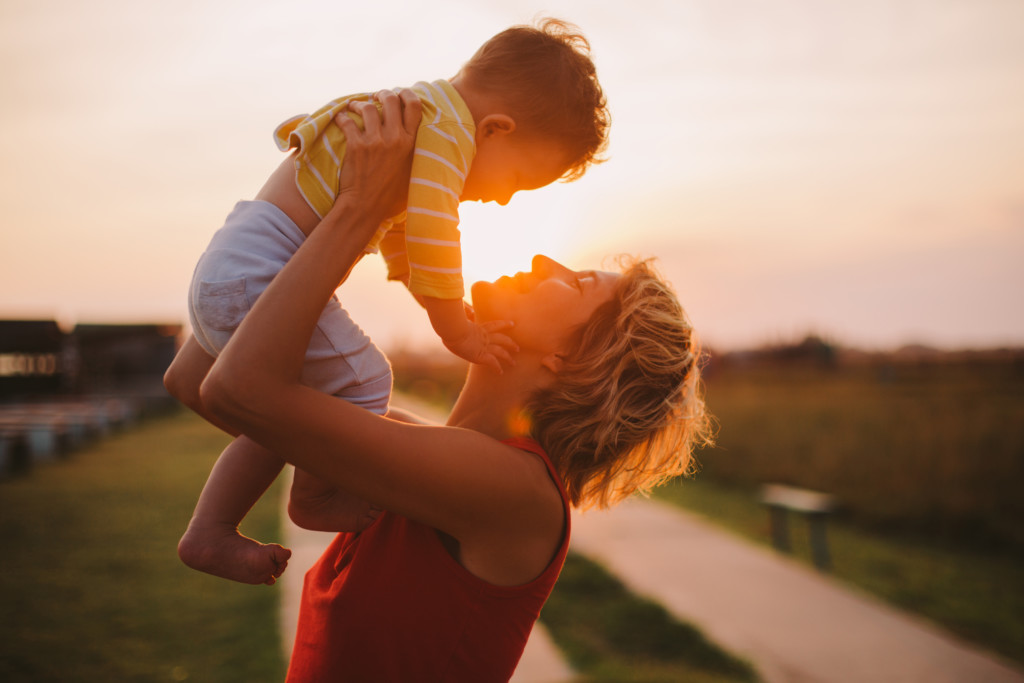 I wonder how many registered Republicans and Democrats agree with all, or even most, of their own party’s declared positions on today’s critical civic issues.

Many Democrats are Catholics; more than a few seem to share the unease of their bishops at President Biden’s apparent comfort with unregulated abortion. And how many Republicans shrink at the refusal of their party to recognize Jan. 6 for what it was?

Among those voters I know well, party registration fails to guarantee behavior behind the voting curtain or in the mail.

You may have shared the surprise of our professional pollsters at the variations from their expert predictions by the actual voting patterns reported from the 2020 elections. Meanwhile, many an old Democrat like me (registered since 1950) considers shifting to “Independent” along with more than a few of our Republican neighbors.

This unpredictability holds dramatically in the world of schools. The undying devotion of the middle class to their suburban government schools (that it has controlled) is today being tested for several reasons connected with the politics of the pandemic.

Comfortable and influential parents are quite able, if inconvenienced, to make other arrangements for their child; some already have taken off to private school, others creating diverse arrangements for tutoring. They have witnessed and reacted to the decision of their teacher unions to deny ordinary access of families to their public schools in spite of strong evidence that, with a few simple precautions, the risks of infection were negligible (as now demonstrated by the private sector.)

The union seemed to imagine that it now enjoys that same control over the middle-class families which it has so long exercised over the inner-city parent and child.

So, now we watch suburban parents in very considerable (if contested) numbers leaving their public reservation, paying for that particular private school that appears to them best and which can always be abandoned for another that seems more promising (or return to P.S. 29).

Of course, this freedom of the burbs does not necessarily foreshadow the decline of union power over the public purse, as we watch its continued control of school spending in many state budgets, radically so here in California.

It is, nevertheless, encouraging that more and more state legislatures are adopting, or, with apparent seriousness, considering various forms of subsidy for choice by those parents who otherwise would have their child whisked away by strangers to be enrolled in some school whose sole attraction may be its location.

This is our inner-city reality, despite the opportunity to save public money to make parenting a loving and responsible role (to be cherished by the child), improve measurable learning – and demonstrate to the poor that society values their human equality and moral responsibility to seek the good.

It is my conviction that the political party – one either existing or to come – which can deliver the ordinary family from its purgatory of impotence with its own children will capture the respect of our individual state electorates and of our nation.