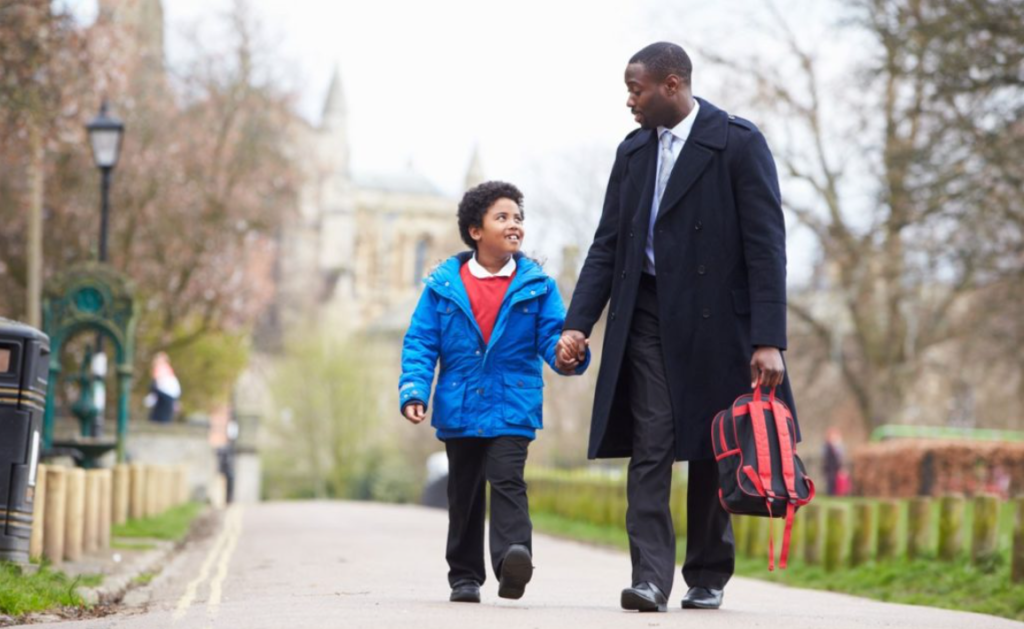 Editor’s note: This commentary from Derrell Bradford, president of 50CAN, a nonprofit education advocacy group, appears in the September 2021 issue of the National Association of State Boards of Education magazine.

One of the earliest conversations I can remember was my mother and grandmother discussing whose address we would use so I could attend a middle school I was not zoned for. That conversation happened at a kitchen table at the corner of Baker and Woodyear Streets in southwest Baltimore, a neighborhood that would become known to many Americans years later when its burning in the wake of the death of Freddie Gray was nation[1]ally televised.

Decades before I wrote an op-ed or analyzed the performance data of a school, my family was living in this neighborhood, trying to figure out how I could get the education that was right for me, just as many others do. And unknowingly, one of the most important lessons I learned there was about school choice in Baltimore—and in the country. As an education reform advocate, I work on school choice policies the most, and it is the issue about which I feel most strongly.

You might call it my first love, but it was not an amorous love. It was instead a love born of necessity.

The American public education system is already a school choice system, which is navigated in four ways. Families are lucky (as I ultimately was, having received a scholarship from grades 7-12 to an independent, all-boys school just outside the city, which we never could have afforded on our own). They are rich enough to pay private school tuition, or they are able to leverage the mortgage market to get a house near the right school. They are connected and thus know the right people.

Or they lie about where they live to gain entrance to a school for which they normally would not be eligible.

The revelation that we already live in a choice system, but one that does not distribute the power to choose equally or fairly, turns the usual conversation about school choice — who has it and how much they should have — on its head. It is essential context for members of state boards of education and other state leaders considering choice policies in any and all of their forms.