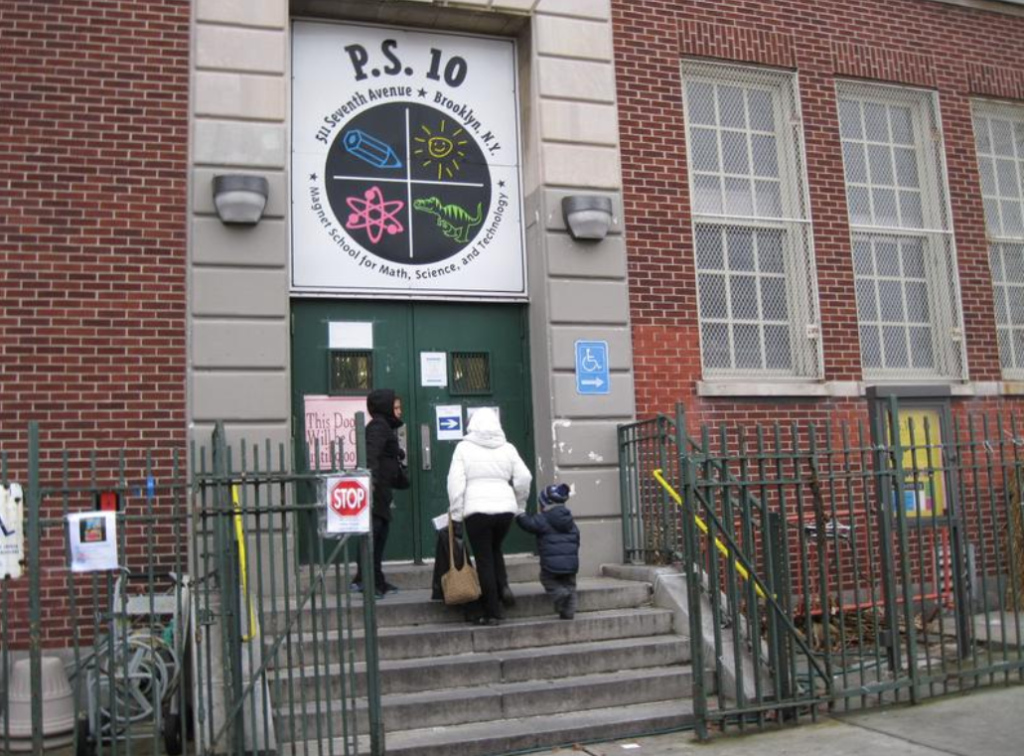 Editor’s note: This commentary from writer, lawyer and legal historian Natalie Wexler appeared recently on forbes.com. You can listen to a podcast Step Up For Students president Doug Tuthill recorded with Wexler here.

Bowing to longstanding pressure, New York City’s outgoing mayor has announced that the city will eliminate its gifted-and-talented classes. But without fundamental changes to curriculum and instruction, that move is unlikely to achieve its goal of making the system more equitable.

For years, Mayor Bill de Blasio has faced calls to dismantle the city’s extensive programs for students who score high on tests intended to measure academic aptitude, beginning at the tender age of 4. Critics have charged that the programs, which enroll disproportionate numbers of white and Asian students, are racially discriminatory.

The criticism is part of a broader push to dismantle selective admissions tests in other parts of the country as well, extending beyond the K-12 system to higher education.

Now, with only months left in his tenure, de Blasio has taken what appears to be bold action: a plan to replace gifted classes with what the New York Times describes as “a program that offers accelerated learning to all students in the later years of elementary school.”

Details are scarce, but the new model, dubbed “Brilliant NYC,” would also provide training for all of the system’s roughly 4,000 kindergarten teachers to deliver accelerated instruction – either to all 65,000 kindergarteners, according to one account, or just to those who “need accelerated learning within their general education classrooms.”