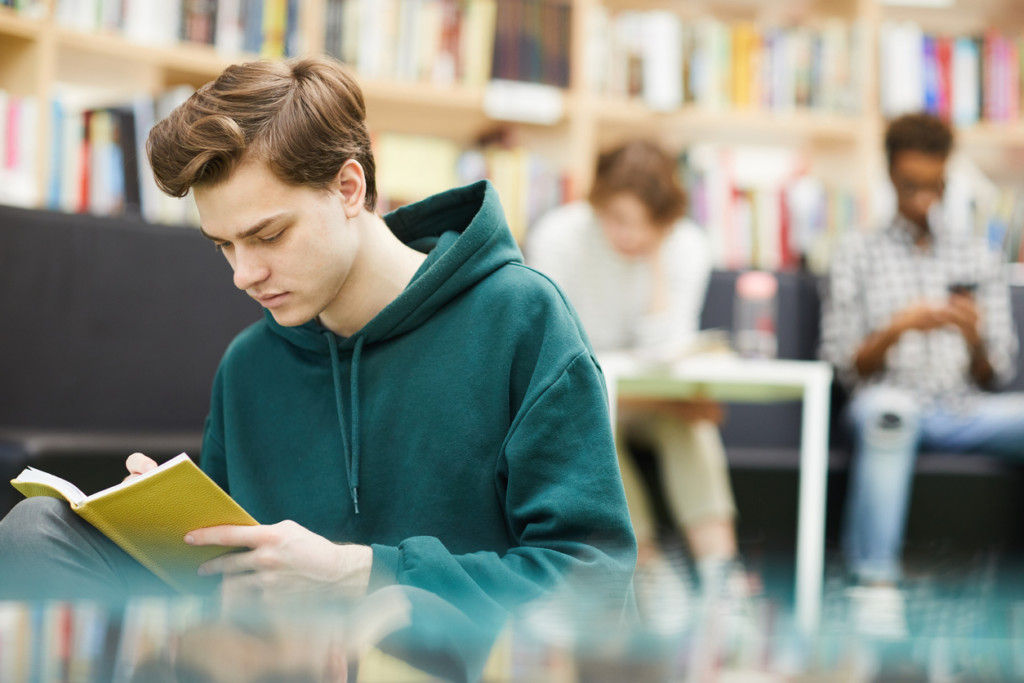 An Ohio legislator, concerned that the state’s current voucher program isn’t sufficient to address the needs of all Ohio families, is proposing a new bill that would allow universal vouchers for all students, regardless of family income.

The legislation, known as the “backpack bill,” would allow much greater access than Ohio’s EdChoice program, which provides state-funded vouchers for about 35,000 Ohio K-12 students to attend private schools. The bill would allow all parents to send their children to private school or establish an education savings account, which could be used for private school tuition, homeschool expenses, tutoring, books and other educational expenses.

“We want to fund students, not systems, and empower parents to make the best decisions for their children,” said Republican Rep. Riordan McClain.

The bill’s backers say funding of up to $7,500 would follow each child to the private school of the parent’s choice, mitigating a “one size fits all” mentality that doesn’t work for very family.

“Public education is going to continue to be an option that works for some parents and some students, but it doesn’t work for every student and every parent,” Rep. Marilyn John, R-Shelby, said Wednesday at a news conference. “Competition makes us all get better. We believe wholeheartedly it will make things better.”

“We want this bill to benefit every student in Ohio,” said Troy McIntosh, executive director of the Christian Education Network. “An overwhelming majority of parents are realizing and asking for this sort of program.”