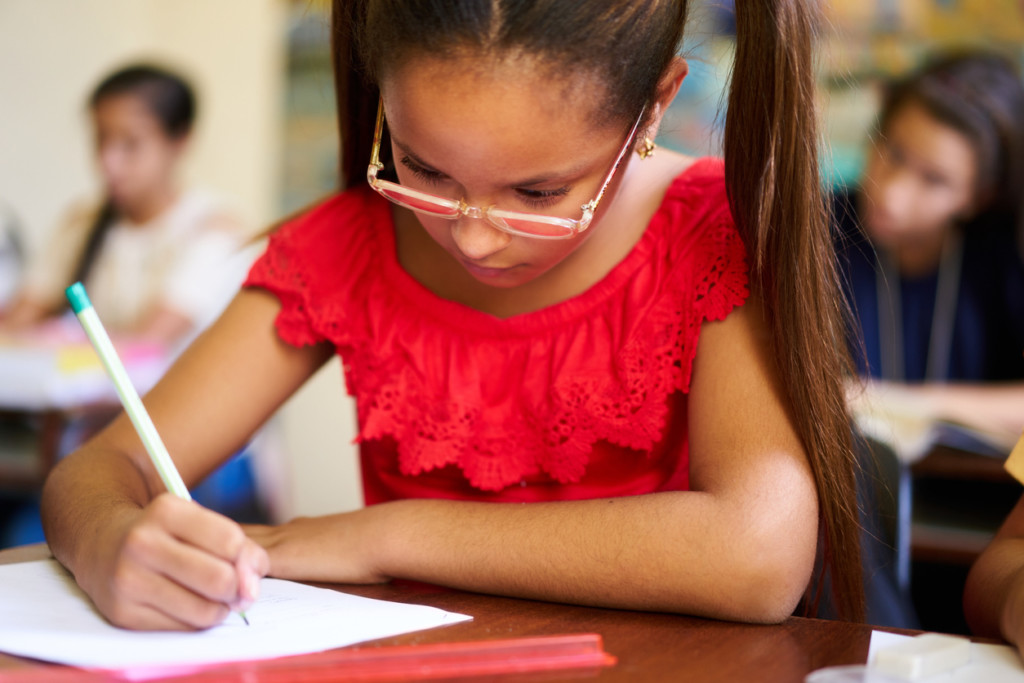 Academic achievement ranks at or near the top of every parent’s list when evaluating the best possible fit for his or her child, according to a new study from a researcher at the University of Southern California.

Administered to 1,277 parents in an online format in June, the survey aimed to determine aspects of parental choice in education – in other words, what parents value most when making a decision for their child’s education.

Then they were asked to assess school quality based on that report card on a 7-point Likert scale. Finally, they were given two hypothetical schools with randomly assigned levels of the six attributes and asked to which of the schools they would send their child.

In terms of evaluating school quality, respondents said all attributes mattered. The schools with the overall most positive attribute mixes were deemed by respondents to be the highest-quality schools.

Consistent with ranking data, achievement status was the most impactful predictor of parents’ school quality perceptions. The higher a school’s hypothetical achievement, the higher its quality was deemed to be. Chronic absenteeism brought up the rear in that regard.

When it came to choosing between two hypothetical schools, respondents’ overall preference was to enroll their child in whichever school had the best overall attribute mix. But achievement growth was more influential than achievement status in their final choice.