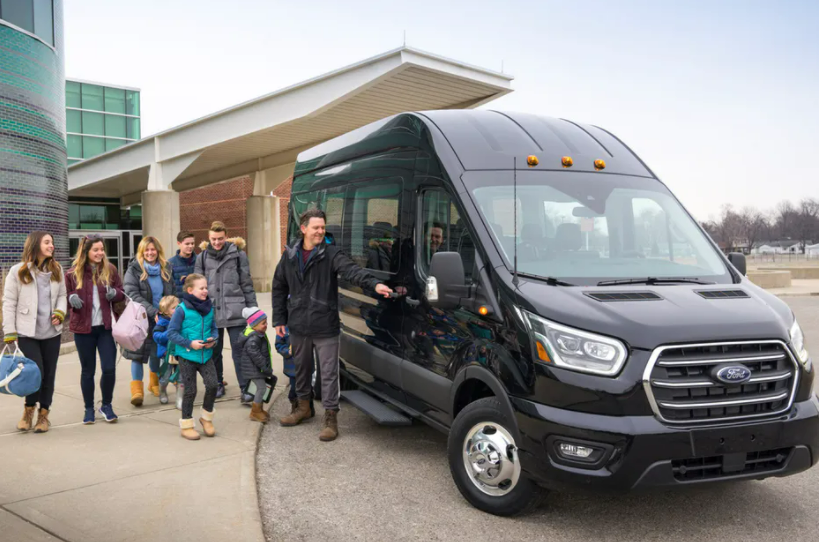 Last week, we introduced you to an epic Twitter thread from trucking executive Ryan Peterson. The thread explained that a record number of unloaded cargo container ships were anchored off the coast of California, a situation that can be attributed to an idiotic rule that prohibits stacking more than two empty containers.

Yes, really. This rule exists despite the fact that the whole point of shipping containers is to stack them on top of each other so you can have a container ship.

Here’s what happened next:

Peterson helpfully noted that the simpletons killing our supply chain should stack them six high and suggested a “flood the zone” with a solutions approach to getting things straightened out.

As I suggested in last week’s post, there are similar bottlenecks in K-12 education. Outdated rules and regulations that may have worked in the last century no longer make sense, especially in a post-pandemic world.

These bottlenecks have inspired reimaginED to launch a new series called “Overruled” that will explore the ways in which these outdated rules are standing in the way of K-12 innovation and entrepreneurship.

This week, we will continue our exploration of non-sensical laws that thwart the modernization of student transportation.

Yellow buses are basically designed to transport students within attendance boundaries. Before COVID, it was becoming increasingly difficult to hire drivers with the required Commercial Drivers License (CDL). During COVID, schools closed, demand for CDL holders skyrocketed, and a great many CDL holders not interested in working full time for Amazon and other companies that deliver goods decided they also did not want to take the driver’s seat on a bus full of unvaccinated kids.

Fall 2021 heralded the dawn of the collapse of yellow bus system.

So as a practical person, you’ve probably already thought to yourself, “Self, it’s time to get as many kids to school as possible using means other than a CDL driver. A passenger bus does not require a driver with a CDL. Let’s get some of those!”

There you go again, trying to be sane in a crazy world!

As it happens, our federal Olympians have decreed that it is illegal to hire a passenger van for purposes of school transport. As the United States Department of Education explains:

The Safety Act (SAFETEA-LU) prohibits a school or school system from purchasing or leasing a new 15-passenger van if it will be used significantly by or on behalf of the school or school system to transport preprimary, primary, or secondary school students to or from school or related events, unless the van complies with FMVSSs prescribed for school buses or MFSABs (multi-function school activity buses).  A school in violation of this requirement may be subject to substantial civil penalties under the Safety Act.

So just in case you have some fading hope that this makes some sort of sense, note that schools are prohibited from buying or leasing new 15-passenger vans. They can, however, buy or lease used passenger vans.

Should it be necessary for a third party to buy 15 passenger vans, drive them around the block, and then sell them to schools to avoid a $15 million fine? Such a move would be laudable Harry Tuttle-type education, but it would be much better for Congress to smash this pointless regulatory bottleneck with a sledgehammer.

Passenger vans are not a silver bullet to our transportation woes, but we don’t have any silver bullets at all. We are going to need to flood the zone with partial solutions, and vans could be helpful in that endeavor.