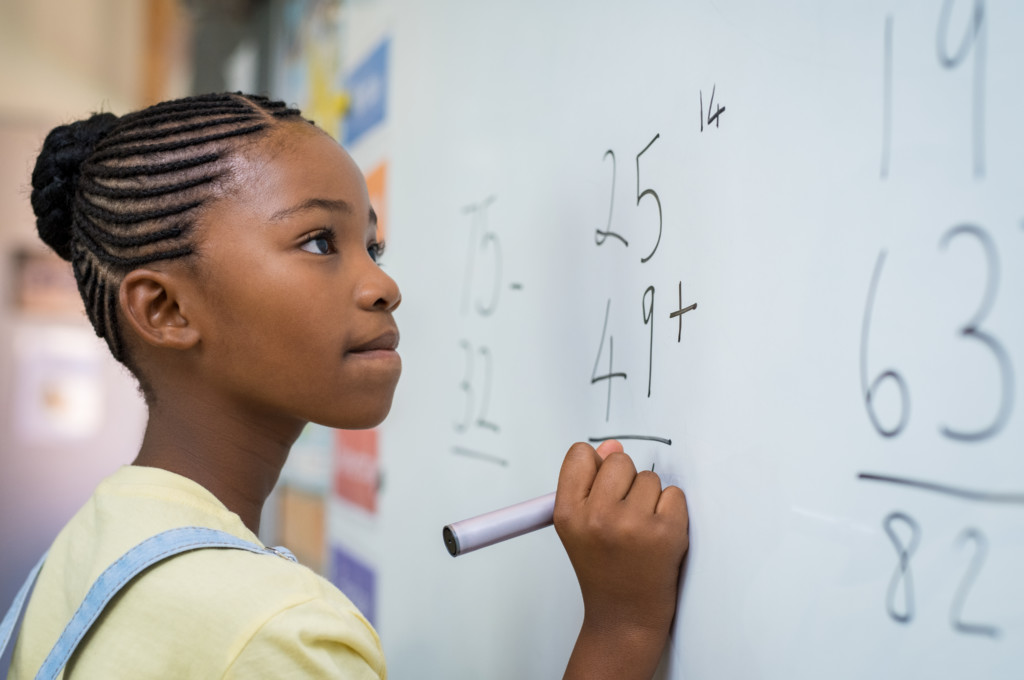 Editor’s note: This commentary from Robin Lake, director of the Center on Reinventing Public Education at the University of Washington Bothell, appeared Thursday on The 74.

Anyone who cares about kids must rejoice over their being back in school with their peers. But that should not blind us to the harsh truths we have learned about our public education system, how badly it responded to the pandemic and how, as always, it served those with loud voices and political power and left those who were already struggling in school even further behind.

What happened during the past 20 months should have been entirely predictable for anyone who was advocating for students and families before the pandemic struck.

A rigid system designed for sameness cracked under the pressure of a crisis. Despite the exhaustive work of many well-meaning people, schools and school systems were largely unable to meet individual student needs.

Children who had already been struggling were subjected to even more hardship. People were rightly outraged that some students did not have access to Wi-Fi and portable devices. To many, such inequities were enough to cause them to first call for schools to remain open, then for them to remain closed.

But where was the outrage over unequal access to technology before the pandemic struck? Why were people not furious over the decades of research that shows historically marginalized students — Black, Hispanic and low-income, in particular — are taught by less effective teachers? Or the large and persistent gaps in academic outcomes by race and income?

Many were horrified to witness, via CRPE’s ongoing data collection, how slowly and badly so many school districts pivoted to remote learning and how few adopted anything akin to innovation, or even well-known, evidence-based interventions. But those who have long fought for shifts in 21st century teaching and learning simply gave each other a sad and resigned shrug.

Millions of suburban families were shocked to see union politics and outdated management systems impede even a basic functioning of services and individualized support. But low-income families, complex learners and those with a child with a disability thought, “Welcome to the party.”

It’s become cliché to say that the pandemic exposed and exacerbated inequality, so let me be more specific. Let’s look reality in the eye and not kid ourselves into thinking those inequalities were accidental when they were squarely by design.