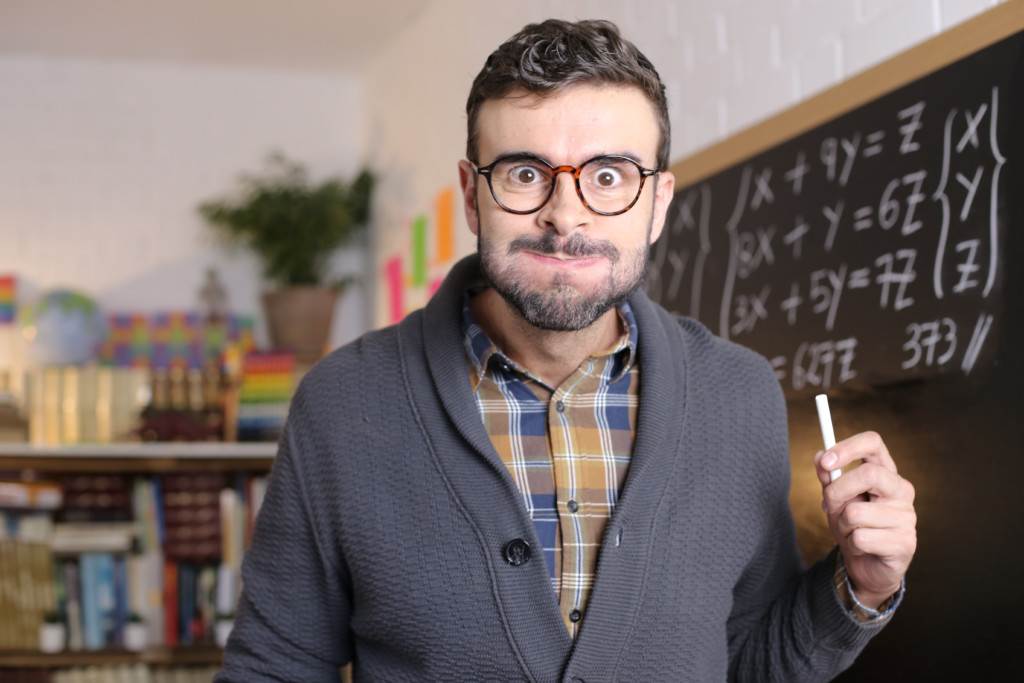 Peter Zucker, the creator of the popular South Bronx School blog, has quite the disciplinary record.

At a 2015 arbitration hearing, Zucker was convicted of “neglect of duty; conduct unbecoming his position or conduct prejudicial to the good order, efficiency, or discipline of the service; insubordination; [and] substantial cause rendering him unfit to perform properly his obligations to the service.”

He was suspended without pay for four months.

Most people would find it reasonable to expect that no matter how remorseful Zucker may have felt, his disciplinary mishaps warranted permanent removal from the classroom. Yet, six years later, he is still employed by New York City’s Department of Education.

That’s because the United Federation of Teachers protected him.

UFT’s crusades on behalf of bad teachers have not been limited to Zucker. From 2005 to this past June, UFT pressure ensured the presence of “Rubber Rooms,” which housed more than 700 teachers with disciplinary concerns each year. Residents booked trips, played chess, and practiced ballet while being paid as if they were teaching classrooms full of children.

While New York City contains perhaps the most egregious examples, teacher unions around the country protect and defend bad teachers. A 2016 NPR/Ipsos survey found that more than 60% of teachers, accounting for union membership, agreed that union pressure made it more difficult to fire bad teachers.

Right-to-work laws and collective bargaining bans can help mitigate the power imbalance, but they still leave bad teachers answerable only to the bureaucracy that has long defended them. Only school choice holds teachers accountable to the people that matter most — families.

The proposition makes sense logically. Private and charter schools generally have smaller class-sizes and greater student-teacher interaction. If parents are not satisfied with their child’s instruction, they can ask for a different teacher, or simply take their business elsewhere. If one teacher causes so many problems that they affect the durability of the school, the school can simply fire them and move on.

But the proposition is also backed by data. Whereas it can take more than six years to fire a public school teacher, private and charter school teachers can often be fired extremely quickly. Private schools consistently have higher turnover rates than public schools.

Different salaries and certification requirements drive some of the turnover differential, but the added accountability matters, too.

Furthermore, children and parents aren’t the only ones who benefit from the removal of bad teachers; good teachers are left in a much better position. The tension and animosity between public school teachers and administrators can, at least to a certain extent, be attributed to union pressure.

But in a union-free environment where educational choice is a reality, administrators and good teachers can cultivate a trusting relationship. It leaves room for teachers to pick an employer with whom they share their values and offers opportunities to innovate new learning strategies and energize students.

The only people who believe in the constraining power of corrupt institutions are the ones in charge of those institutions. Families and administrators don’t want bad teachers instructing the next generation, and good teachers don’t want to be held back by those who don’t take their job seriously.

Those who truly want the best for American children (and teachers) should support school choice. It is the only policy change that can truly create happy and healthy classrooms that satisfy all stakeholders.

Otherwise, children will continue to be trapped in classrooms with instructors who don’t belong there, and parents will have little recourse. That simply isn’t fair to anyone.