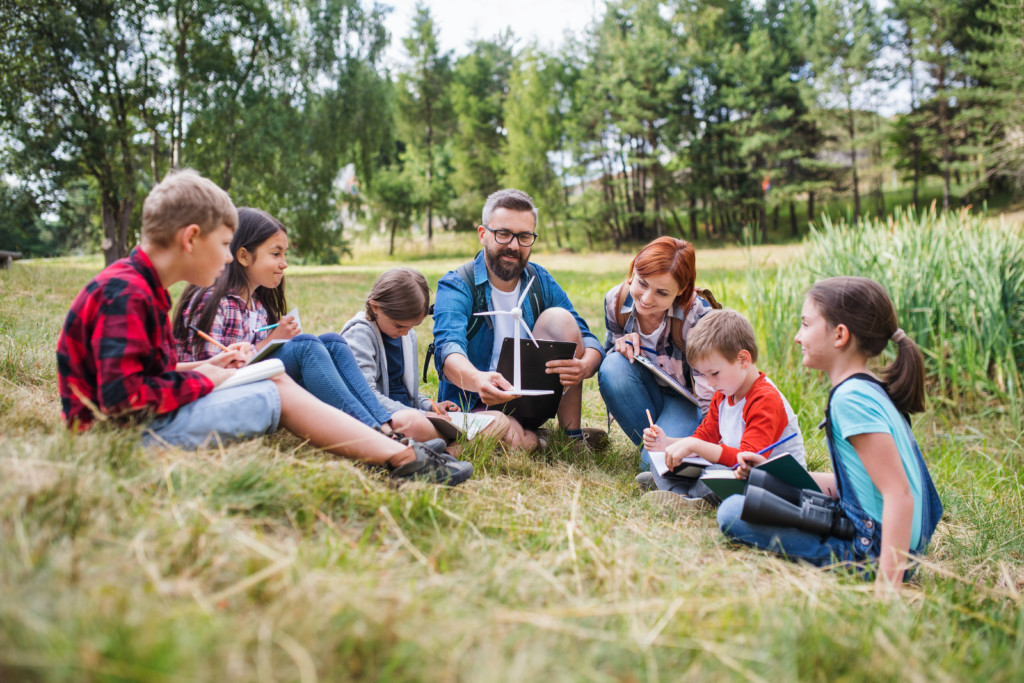 Editor’s note: This post from Center on Reinventing Public Education senior analyst Steven Weiner on why so many teachers don’t want to return to traditional classrooms appeared Tuesday on The 74.

Samantha had been a veteran educator for 14 years, first as a classroom teacher and then a principal, when the pandemic shut down schools. Last year, when she learned about the then-growing learning pod movement, she thought starting one would help solve several immediate problems.

Running a learning pod turned out to be a transformative experience for Samantha.

“This is probably the most professionally satisfied I’ve ever been in my entire career,” she said. And she felt there was no turning back: “[After] this experience, I’m not going back to formal K–12 education. I can’t. You can’t. I want to be able to replicate what I had here. You can’t do that in public school.”

Samantha was not alone in her sentiment. This spring, when Center for Reinventing Public Education researchers surveyed and interviewed teachers who worked in learning pods, we were struck by how many preferred these learning environments over their prior schools.

The learning pods that proliferated during the 2020–21 school year were unplanned educational experiments that often looked far different than a standard school. They took place in living rooms, community centers, and even neighborhood parks.

Many were started by parents who either hired professional educators or took on the role of teacher themselves, often as a complement to their regular school’s remote instruction.

Learning pods were generally small, with most averaging about six students, though they could still be logistically complicated to run. Along with her daughter, Samantha hosted four other elementary schoolers ranging from first to fourth grade and juggled their remote schedules, which shifted throughout the year between synchronous, asynchronous, and hybrid in-person varieties.

“We’ve literally been on nine different schedules since we started,” she said during our interview last March.