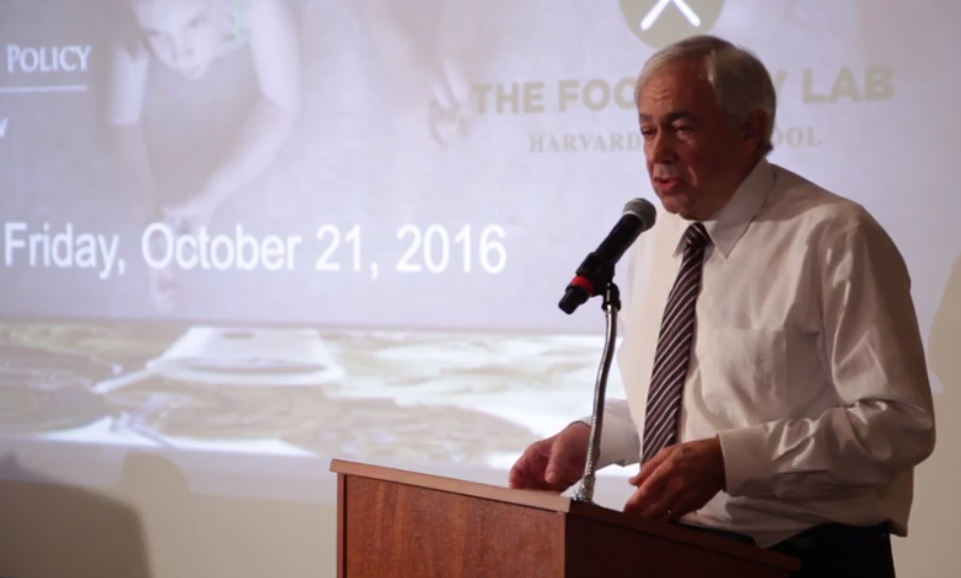 Stephen D. Sugarman, a longtime professor at the University of California Berkeley School of Law and a progressive icon of the education choice movement, died Dec. 26 after a four-year battle with kidney cancer. He was 79.

News of his death brought tributes from allies in the school choice movement, who saw him and fellow Berkeley law professor John E. (Jack) Coons as groundbreakers for choice and equal opportunity for low-income families.

“He dedicated an enormous amount of time and energy to empowering disadvantaged families with greater access to educational opportunity,” EdChoice policy director Jason Bedrick tweeted. “May his memory be a blessing.”

“Steve Sugarman, along with Jack Coons and Milton Friedman, are the founders of the modern education choice movement,” said Doug Tuthill, president of Step Up For Students, the nonprofit K-12 scholarship funding organization that hosts this blog. “Steve’s ideas about how choice programs should be structured and implemented are still guiding us today. He was a good friend and mentor. I will miss him.”

A 1967 graduate of Northwestern University School of Law, Professor Sugarman joined the Berkeley law school in 1972 while helping Coons, his mentor, work on school finance issues. Along with William Clune, the pair co-wrote the book “Private Wealth and Public Education” and played a key role in litigating the case that equalized public education funding among California school districts.

Professor Sugarman and Coons teamed up again in 1978 to co-write “Education By Choice: The Case for Family Control.” The book argued in favor of scholarships for students of modest means, as opposed to universal scholarships associated with libertarians, sectarians and segregationists, according to a tribute to Professor Sugarman published by California Law Review.

As Professor Sugarman explained in a 2010 tribute to Coons, the primary goal was “to assure genuine choice to families who are financially disadvantaged, primarily working class and lower-income families.”

According to writings authored by Professor Sugarman’s colleagues to honor his work, the success of today’s school choice movement can be credited to his decades-long perseverance.

“There were setbacks. He worked against a California referendum creating a school-choice plan that would have hurt non-wealthy families. There were roadblocks. As Sugarman explained in the 2010 tribute to Coons, states’ refusal to allow public funds to be used for religious schooling was a major roadblock to increasing school choices of non-wealthy families. Some of this resistance was based on state laws that prohibited public funds from being used for religious purposes, including religious schools. Sugarman (often working with Coons) designed and advocated for workarounds using devices such as tax credits and scholarships.”

In 2020, Chief Justice John Roberts echoed Professor Sugarman’s writings while rendering a 5-4 decision in Espinoza vs. Montana Department of Revenue.

A “State need not subsidize private education[,] . . . once a State decides to do so, it cannot disqualify some private schools solely because they are religious,” Roberts wrote in the majority decision, which sounded similar to Professor Sugarman’s arguments in favor of  funding for faith-based charter schools.

Professor Sugarman began teaching at UC Berkeley School of Law in 1972, shortly after he and Coons helped litigate the original Serrano v. Priest school financing case. He served as associate dean from 1980 to 1982 and from 2004 to 2009. His specialty was social justice curriculum, including classes in torts and sports law. Additionally, he was a visiting professor at the London School of Economics, University College, London, and Columbia University.

Last April, his colleagues, family, friends and students gathered virtually to salute his long and illustrious career. At the end of the event, Professor Sugarman gave a salute of his own to those who had gathered to honor him, including his wife of “50 splendid years,” Karen Carlson.

“We law professors at Berkeley Law have the best job I can think of,” he said. “It’s beyond what I could have imagined when I came here.”