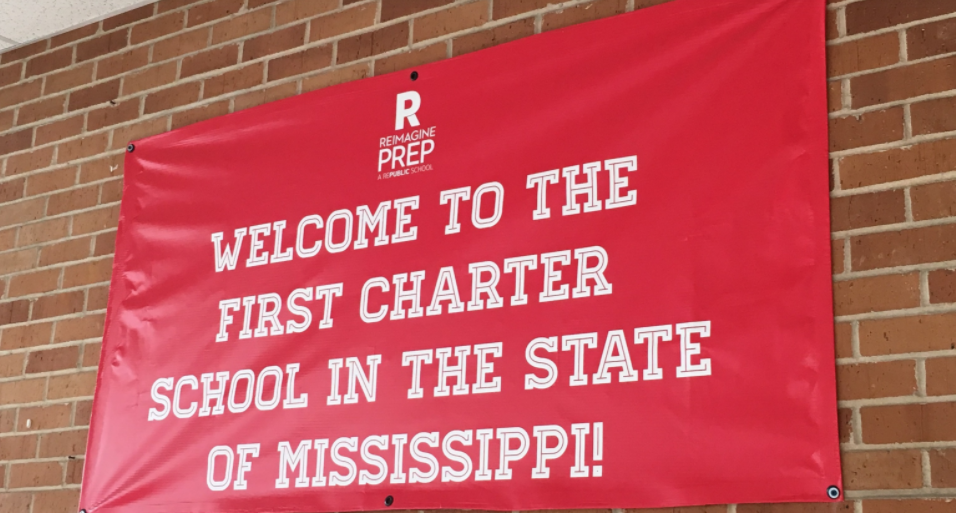 The film classic Jurassic Park includes a scene in which Jeff Goldblum’s Dr. Ian Malcolm grows frustrated after touring around for the better part of a day without seeing much. Speaking into a remote camera in his tour vehicle, Malcolm asks, “Now, eventually you do plan to have dinosaurs on your dinosaur tour, right?”

My skeptical view of the Mississippi charter law is a bit out of step with some. The National Alliance for Public Charter Schools, for instance, ranked Mississippi as having the 6th ranked charter school law. That sounds impressive until you find out that the Mississippi law passed in 2013 and that only seven charter schools operate in the state. That works out to fewer than one charter opening per year.

Florida, which falls one spot below Mississippi in the same rankings, has 654 charter schools. You can imagine the state might view this ranking exercise with skepticism as it pushes forward to a 100 to 1 advantage over the state oddly ranked ahead of it.

Obviously, the rankings are not focused on outcomes. Instead, they focus on adherence to a model law. This could be problematic, especially if the model law doesn’t fit the needs of states well, or simply isn’t perhaps as good as imagined.

The Brookings Institute measured the percentage of the school-age population that has one or more charter schools operating in its zip code in 2015. This isn’t a perfect measure, but it does tell a lot about the amount of access being provided by the state’s charter sector.

Arizona ranked first, with 84% of students having one or more charters operating in their zip code. Mississippi tied for last at zero and would rank only a bit better today.

Arizona also demonstrates that the quantity of charter schools is not incompatible with the quality of outcomes. The state has the largest charter school sector in the country with almost 22% of public-school students and leads the nation in academic growth for both low-income and middle- and high-income students in national data compiled by the Educational Opportunity Project at Stanford University.

Beyond outperforming the districts on academic growth, Arizona’s charter schools deliver meaningful variety in schooling across communities in the state. Arizona charters vary from back-to-basics, classical education, STEM, and a variety of specialized programs.

Americans have developed a bad habit of looking at test scores in an unsophisticated way and then referring to some schools as “good” and some as “bad.” A better way to think about it would be to ask, good or bad for whom?

We have no shortage of students in schools with high average levels of performance who are miserable, getting into trouble, and who (rationally) yearn to be elsewhere. The real world doesn’t operate on averages; it’s about real children, and getting as many of them as possible the knowledge, habits, and skills necessary for success in life.

“Diversity. Pluralism. Variety,” the late Senator Daniel Patrick Moynihan, an icon of American progressives wrote in 1978. “We cherish these values, and I do not believe it excessive to ask that they be embodied in our national policies for American education.”

Mississippi should embody these values in state policy as well.