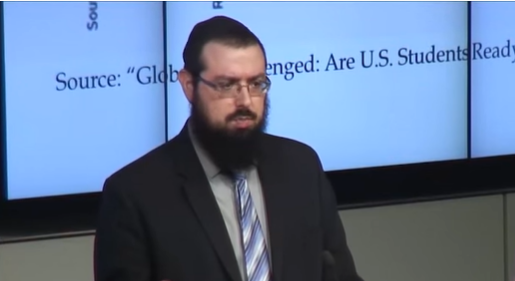 On this episode, Ladner and Bedrick discuss Bedrick’s new report, Who’s Afraid of School Choice? The report investigates the frequently intense and dramatic rhetoric used by education choice opponents dating to the 1990s and examines its validity, pondering the question: Has education choice  “destroyed public education” as opponents claim?

Offering proof that these claims are baseless, Ladner and Bedrick discuss academic performance in states with established choice proliferation, demonstrating that a rising tide lifts all boats and that choice expansion tends to coincide with improved outcomes in traditional school districts.

“What actually happens in these states? Is it true public schools end up defunded and you have this catastrophic effect on its performance? In fact, the answer is no, not even close … Clearly these claims are ‘Chicken Little’ claims.”