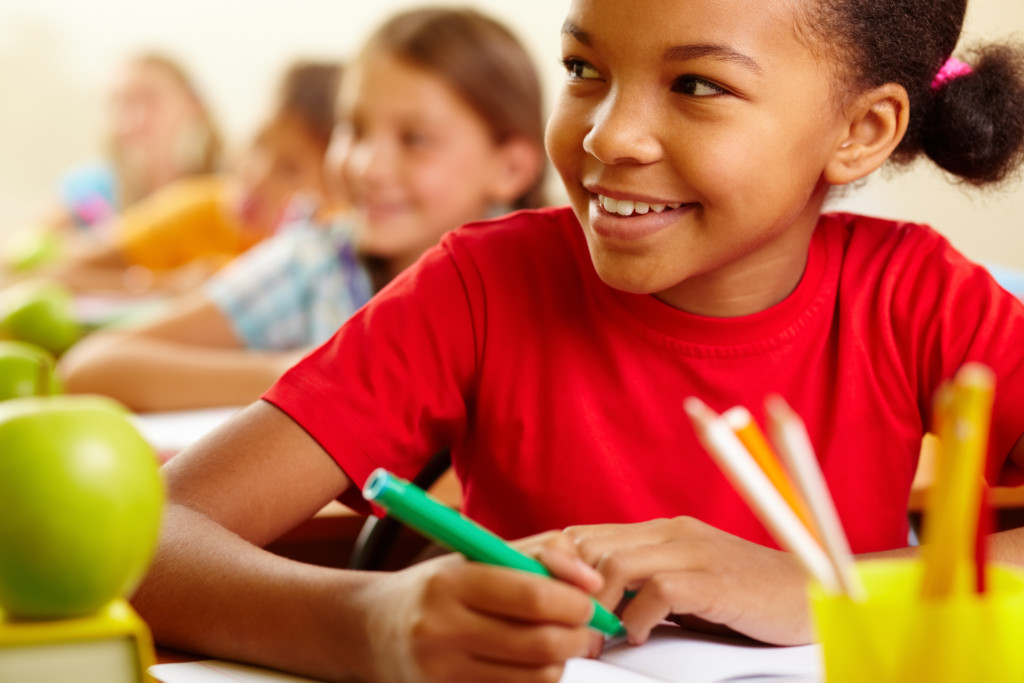 Federal officials are trying to appear analytical. Facing dismal student outcomes and lower enrollment at assigned schools in the wake of—and, in some places, in the midst of—school closures, policymakers want to seem thoughtful about policy outcomes they do not like.

“We are at a real crossroads,” U.S. Education Secretary Miguel Cardona told an audience recently. “We cannot squander this moment by going back to the education systems we had before the pandemic.”

Researchers found that student passing rates in math are down as much as 14 percentage points, and NPR reported in mid-December that enrollment numbers continue to fall in districts around the U.S., especially in large school districts.

Fortunately for many students, K-12 education in the U.S. in 2022 will not look like 2019 or 2020. But not for the reasons Cardona and the special interest groups he called his “close partners,” the American Federation of Teachers (AFT) and the National Education Association (NEA), would like.

Hope is on the K-12 horizon for at least three reasons:

The U.S. Supreme Court is expected to issue a ruling on Carson v. Makin in the spring, a case involving one of the nation’s oldest school-choice programs. Maine law allows students to attend a private school if their local town does not operate a public school. Students can attend religions schools, but only if their “town tuitioning” scholarships are not used for religious purposes. Participating religious schools would have to be religious in name only.

The NEA wrote that it does not want to see the Court “expand” students’ education choices. Yet the families who literally have no school to which to send their child in certain areas would welcome any new opportunities. A decision in favor of families also would help to end state-sanctioned discrimination against religious schools. It is unconstitutional for the government to promote religion; it also is unconstitutional for the state to force religious organizations not to act religiously.

State lawmakers are picking up where they left off in the legislative sessions last spring and are poised to bring more families hope in the next school year. Lawmakers in Missouri, New Hampshire, South Carolina, and Washington state, to name a few, are considering education savings accounts and private school scholarships for K-12 students in the 2022 legislative session.

As readers of this blog will know, officials in West Virginia, Kentucky and Missouri, and others, gave more students the opportunity to choose where and how they learn. In 2019, parents and advocates were accustomed to asking “if” a state would give parents and students choices. In 2022, the question will be “when” and “how many.”

Taxpayer spending on education has increased dramatically since 1950, 1960, 1980—just pick a year, really—after adjusting for inflation. This research finding has been demonstrated so thoroughly, and so decisively, that a Stanford University researcher recently won a $4 million prize for his work showing that improved academic outcomes are essential for GDP growth—and that increased spending, absent responsible usage, does not cause students to improve.

What will be different in 2022 from 2019 is the level of transparency over public school spending. Classrooms were on display for the nation in 2020-2021 with students forced to only interact with lessons online, and the results were dismal. Yet spending continues apace. In fact, federal spending on K-12 schools over the last 18 months has amounted to some $200 billion, approximately triple the amount Washington spends annually on elementary and secondary education.

School officials have spent barely 10% of this money that Congress so urgently allotted to schools to help cover pandemic-related costs. Now, analysts and researchers are concerned that public schools are spending the new money on the same things they have for decades, such as hiring more employees, and not looking for innovative ways to help students catch up.

Unions will look for new members, but now more parents can look for new schools. Families dissatisfied with business-as-usual can see points 1 and 2 above.

Officials can talk about “crossroads” all they want, but families and students do not need another story about having reached a policy intersection. Change is coming in 2022, and families and their children will be the beneficiaries.