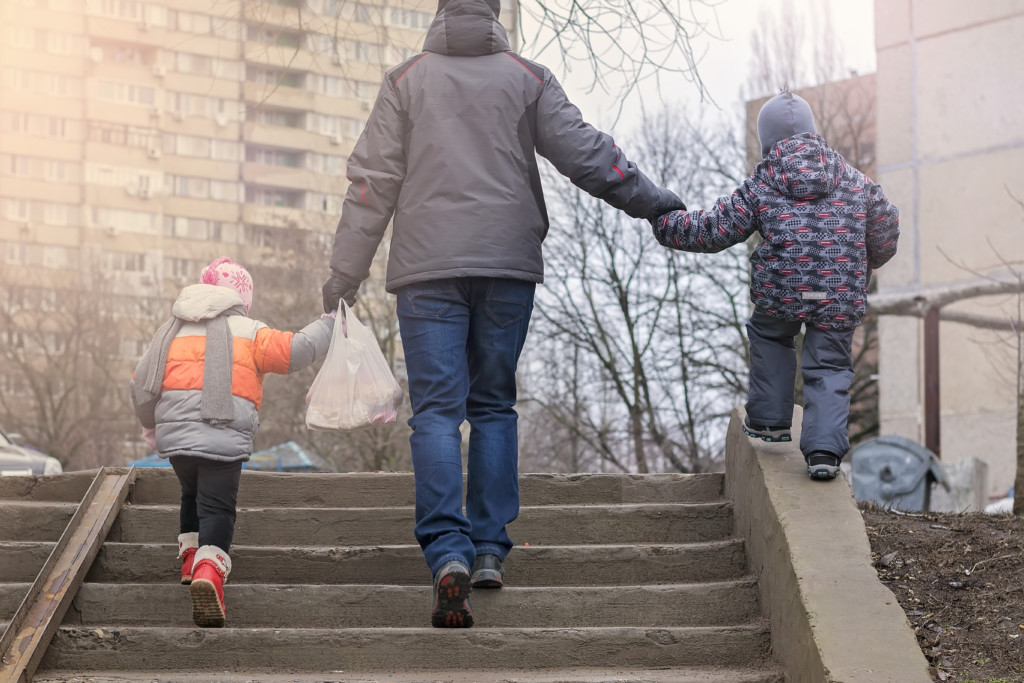 Tindal, Will of Matthew Tindal

My Catholic elementary school in Duluth, Minnesota, shared a boundary line with a large public school, East Junior High. In seventh and eighth grades, we kids from Rosary would be sent across that border once a week, the girls to learn skills thought suitable to their sex, the boys to get a sense of jobs like printing and electricity.

East seemed fine, and my parents chose it for ninth grade before my three years at Cathedral High.

By 1968, now in Berkeley, my wife, Marilyn, and I were to get our five progeny schooled roughly half their years in public schools, which at that time were about to achieve racial integration by busing. For the younger three children, our residence was chosen near John Muir Elementary, where they could walk, while Black children were bused in.

The eldest two boys were bused to integrated public middle schools. John Muir turned out fine; but the two years for John and Bob were not so happy, and we switched them all to St. Augustine. From there, the four boys went on to high school with the Christian Brothers, while Mary talked us into Berkeley Public High.

After graduation, none chose a private college; two found successful years in show business; some still pray. We all remain close.

What is my point, if any? It is about Marylyn and myself, who came away with the experience of being responsible human actors. I live in the freedom either to try to bend the world to my own selfish satisfaction, or, in my better moments, to look for the right and good.

My performance at this universal option is not my subject here; but I do want to report that such human responsibility has been a precious part of our lives, confirming that freedom which all of us claim as a fundamental reality. More, it is the only respect in which we humans are born and remain equal.

Thus, I shudder that the media have created a new arena in which the battle pits the word “equality” against “equity.” Worse, it does so, not as the proper term for some reality of our beings, but as a mere historic and semantic preference.

Its essence is a political struggle, in which the left favors “equity” to describe its vision of the great society, making the word a battle cry for many of our public school autocrats. The Center-Right, meanwhile, curses this semantic turn, favoring “equality” as the slogan for the ideal civil order.

Neither side appears to have consulted our dictionaries, which would have the two words synonyms for the practical goal of a just civic order.

What neither of the combatant sects notes is that both they and the dictionaries assume that each word refers only to the design of specific public policy, None of these thinkers note any universal feature of our human nature that might require our moral concern about such matters.

A little history could help here; what was it, if anything, about us humans that made the founders deem us “created equal” and, therefore, endowed with “inalienable rights”? For them it was plain and simple that there was some universally shared fact about human nature, a fact that mandated equal (or equitable?) civic concern for even the least of us.

Call it what you will, there was, and still is, this foundation for human dignity and a proper civil order.

This qualifies our natural equality as an important part of any school curriculum. Of course, this foundational fact is not easy to disengage from the transcendental. Does that make it forbidden to the classroom as an establishment of religion? Or might our schools recognize this as the factual and intellectual justification for the intelligible design of our civil order?