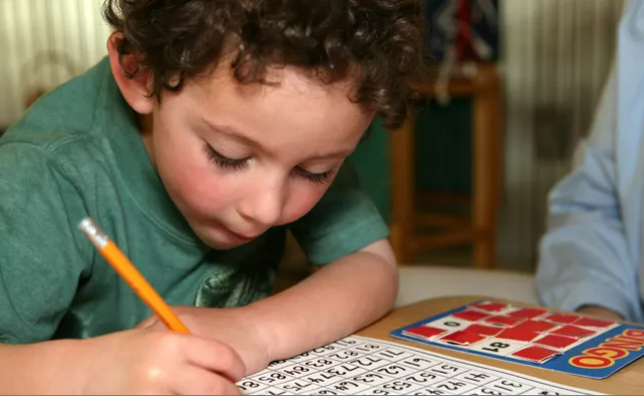 Editor’s note: Here is the introduction to a new white paper authored by Matthew Ladner, director of the Arizona Center for Student Opportunity, and reimaginED executive editor. You can read the full paper here.

Arizona has long ranked fairly low in rankings of per pupil funding. Demographic and other factors beyond the reach of a normal budgeting process influence per-pupil funding levels, including age and family size.

To illustrate, as a retirement destination with 7.4 million residents, Arizona boasts 1.4 million aged 65 or older, and older people vote at higher rates than people aged for school aged children. Economists have established an empirical relationship between the number of elderly voters and school spending – basically the more, the less.[i]  Arizona also ranks eighth in average household size among states.[ii]

A majority of states in that category experienced an absolute decline in K-12 enrollment. Those states spent more per pupil in part because they kept spending the same amount of money on fewer students. In Arizona, K-12 enrollment increased by more than 25%.[iii]

The faults that lie in our stars thus include relatively low-income state with large average family sizes, many elderly residents, and relatively rapid K-12 student population growth. Despite all of this, Arizona spends more inflation adjusted dollars per pupil today than it did in the past-a 16.5% increase per pupil between 1999 and 2018 in current expenditures per pupil.[v]

Arizona could choose to spend more on K-12 education, either by spending less on other priorities or taxing more heavily. These decisions are made democratically and within a pluralistic competition for resources.

Funding inequality today is even greater than in 1980. Arizona may be vulnerable to legal challenge, and the history of court challenges to school funding systems far from unambiguously positive even when “successful.”

The following pages will lay out suggestions for modernizing a funding formula for the needs of the 21st century.

[i] M. Alejandra and Stefan C. Wolter. 2007. “Are the Elderly a Threat to Educational Expenditures?” Publication of the IFO Institute, CESIFO working paper No. 2089, available on the internet at https://www.cesifo.org/DocDL/cesifo1_wp2089.pdf

[ii] Statistica, 2019. “Average size of households in the United States in 2019, by state.” Publication of Statistica, available on the internet at https://www.statista.com/statistics/242265/average-size-of-us-households-by-state/

[iii] Petrilli, Michael J. 2019. “The Baby Bust Goes to School.” Article appearing in the Summer 2019 edition of Education Next, available on the internet at https://www.educationnext.org/baby-bust-goes-to-school-falling-birthrates-crisis-opportunity/