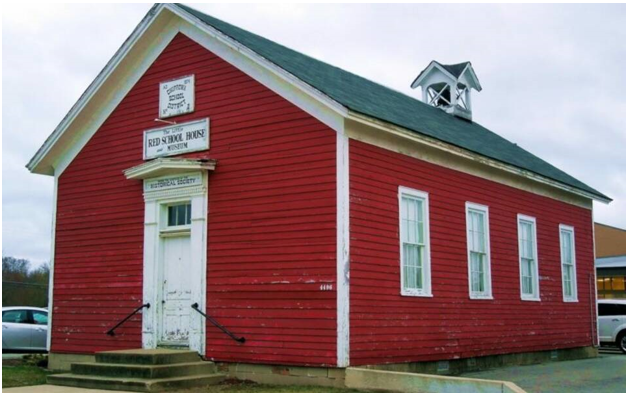 Variety is the spice of life, and policymakers created charter schools to inject a bit of pluralism into the K-12 space. Sadly, a combination of factors, including a lack of population density and poorly crafted charter school laws, have led to a lower rate of charter schools operating in rural areas. 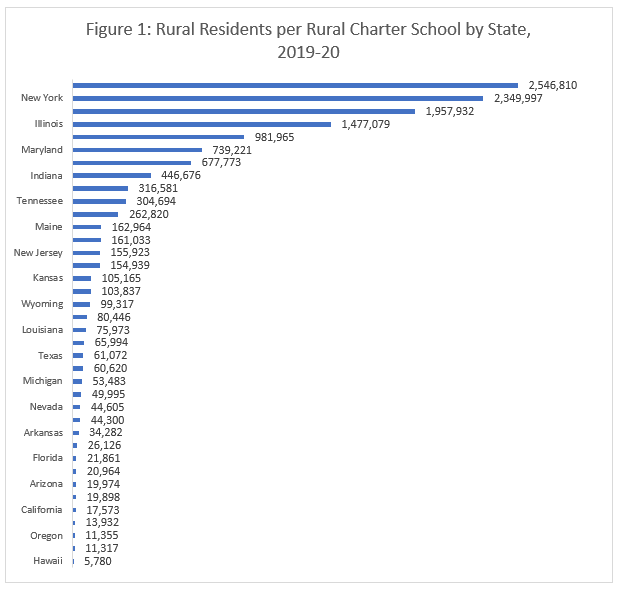 Shhh! Someone was sneaky in both Ohio and New York and opened a single rural charter school. I won’t tell anyone if you don’t.

Many of the top states in Figure 1 have large charter sectors, they just discriminate against non-urban school. If you are in the Top 10 in Figure 1, there is a good chance that your state’s laws or practices have some sort of bias against opening rural charter schools.

Last year, Ohio legislators removed geographic restrictions on charter schools. Two different national charter organizations have ranked Indiana’s law tops in the nation for many years running. That, alas, is not of much use to rural students in Indiana.

Micro-schools, charter and otherwise, seem like a golden opportunity to diversify rural schooling. The one-room schoolhouse is making a comeback, and rural students and educators have much to gain from the process.