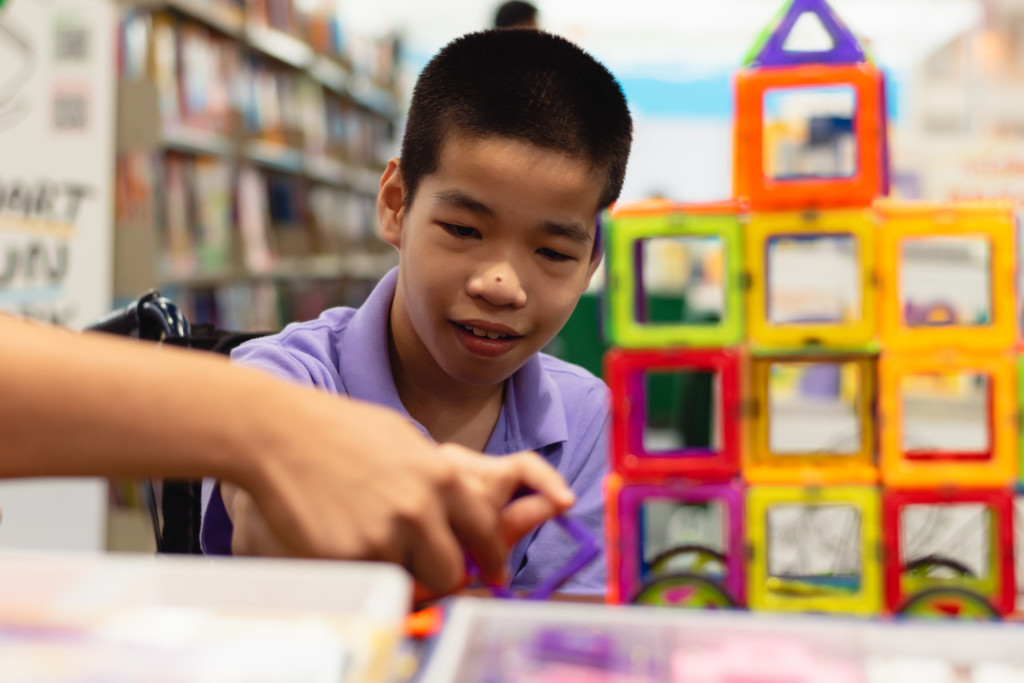 For more than a decade now, the state’s Lindsey Nicole Henry Scholarships for Students with Disabilities (LNH) program has been helping children with special needs thrive by paying for them to attend private schools that better serve them.

For many children and families, the program has been life-changing. Candace Cronin’s six-year-old daughter is among them.

“She can communicate,” Candace Cronin said. “She understands. She is awesome at reading. I mean, she is like one of the top five in her class in reading. And just two years ago, the girl couldn’t even talk.”

The Cronins’ daughter was diagnosed with sensorineural hearing loss and enlarged vestibular aqueducts (EVA). She was also born with torticollis, a condition affecting the neck that also affects hearing. Because her hearing is so compromised, the child struggled to learn to speak.

Throughout much of her young life, the Cronins’ daughter has been involved in occupational therapy, physical therapy, and speech therapy. And while she has made dramatic strides, most of her progress occurred after becoming an LNH scholarship recipient and attending a private school where she received much more personal attention.

“When she started (private school), she couldn’t even say, ‘Daddy,’” Candace Cronin recalled. “That didn’t come until later.”

The Cronins’ experience is typical of many LNH families. But the LNH program, and efforts to create similar school-choice opportunities for other children across Oklahoma, continue to face strong resistance.

Among the opponents is the Oklahoma State School Boards Association (OSSBA), an organization whose national affiliate famously urged the Biden administration to prosecute parents under anti-terrorism laws when families began speaking out about their education concerns at school board meetings.

On its website, the OSSBA claims that programs like LNH “erode public school funding and harms the 700,000 students who attend public schools”—even though the state actually spends less money per student on LNH recipients than what would be spent on those same students in the public school system.

The OSSBA also states that the LNH program “has shifted more than $38 million away from public schools to private schools over the last decade.”

However, state financial records show that figure represents a tiny fraction of total school spending during that time.