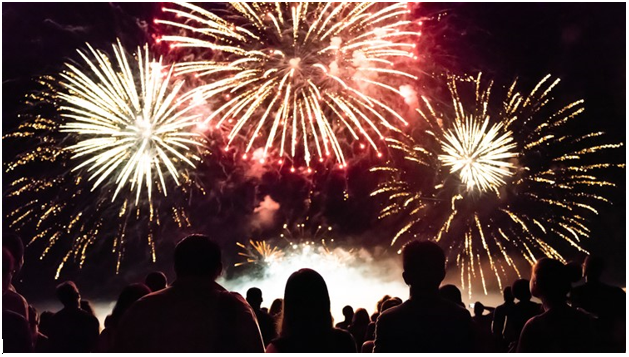 In the end, more than freedom, they wanted security. They wanted a comfortable life, and they lost it all – security, comfort, and freedom. When the Athenians finally wanted not to give to society but for society to give to them, when the freedom they wished for most was freedom from responsibility, then Athens ceased to be free and was never free again.

Between 1941 and 1991, the United States crushed global fascism in World War II, created a system of free-trade that gave European empires a nudge into the dustbin of history and then won a tense global Cold War against the Soviet Union.

During this period, the world saw the largest reduction in poverty rates in recorded human history, a trend that has continued to the present day. Quite a set of accomplishments for the Americans of that era, and an inheritance that Americans today should not squander.

The civic and historical ignorance of Americans have left them vulnerable to sophistry narratives. 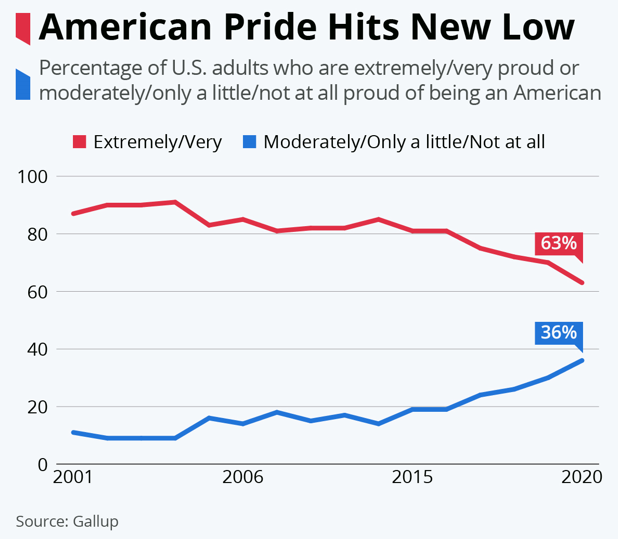 Late would be much better than never for the country to produce an education system worthy of the globally enviable level of spending on that system. As the Americans of the 1941 to 1991 era show, free people can accomplish amazing feats.

Let’s get on with it.