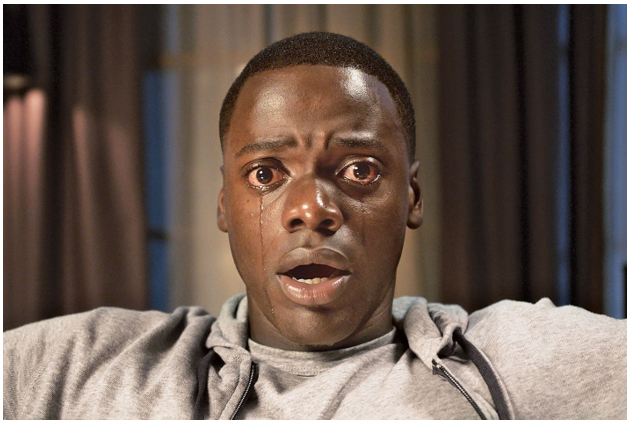 Eddie Murphy’s stand-up comedy television special “Delirious” includes a bit in which he ridicules characters in horror movies that stay in haunted houses. (See an earlier column on this here.) His message: The best thing to do when you find yourself in a house with unseen demonic voices urging you to get out is to, well, leave.

Recently, I read a story from a left-of-center teacher in a Blue city in a Blue state that brought Murphy’s sage advice to mind. The voices in this case were not from poltergeists but rather from unimaginably absurd bureaucrats.

The teacher was assigned to a summer school program in a district that assigns some students to the program, with a parental opt-out, and also allows families to voluntarily enroll in the program. In a good example of how you cannot “nudge” desired behaviors from people, most students neither opted out nor showed up. Only two of the 11 students assigned to the class showed up on the first day.

On Day 2, only one student came to class. The teacher knew there were students who wanted to be in the program who were on a waitlist. Having planned group activities, the teacher sought to bring in the waitlisted students, which is when the trouble began.

Immediately, I was informed of something truly absurd: The district is not allowed to remove any student from the program on the basis of non-attendance. A child remains enrolled in my classes until a parent explicitly states they’d like them removed, even if they have never once actually shown up.

Now, when I say the district is “not allowed” to do so, I don’t mean they’re forbidden by some state law or local ordinance. Rather, the district actively embraced this policy as part of their larger equity and racial justice overhaul, and even bragged about doing so in public-facing materials. Their explicit position is that requiring attendance for any district program unfairly victimizes children of color, as does factoring in attendance to any student’s grades during the regular school year.

The administrator I spoke to seemed baffled that I would even ask. “I’ll let you know if any parents pull their kids out,” he told me, “but otherwise, your class is technically full.”

To most people, this sort of policy is absolutely inexplicable. How could it possibly benefit racial justice or equity to keep classrooms half-empty, excluding students who want to attend in deference to those who don’t?

The whole thing sounds like the sort of outrageous Kafkaesque fantasy a conservative would invent to satirize the ultra-woke and their bigotry of low expectations. But that’s precisely the problem. After all, what options do you have when so many of the people in charge of our schools have priorities so disordered that merely describing them, no matter how dispassionately, will earn you accusations of straw manning?

When I read this story, I heard Eddie Murphy saying, “Get out!”

Life is too short for dedicated people to have their efforts continually thwarted by bureaucratic nonsense. Teachers today have begun to engage in disintermediation, cutting out the often worse-than-useless middlemen so they can engage directly with families. (Bureaucrats need not apply.)

Here are images of a few of these teachers who have been featured on reimaginED. 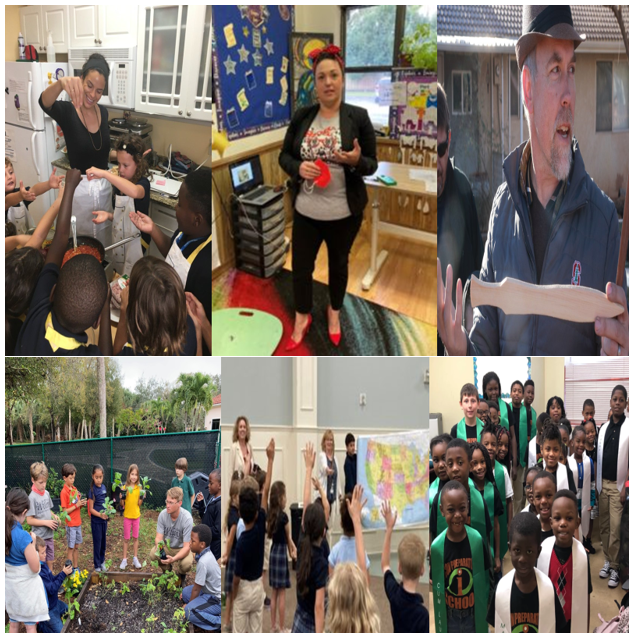 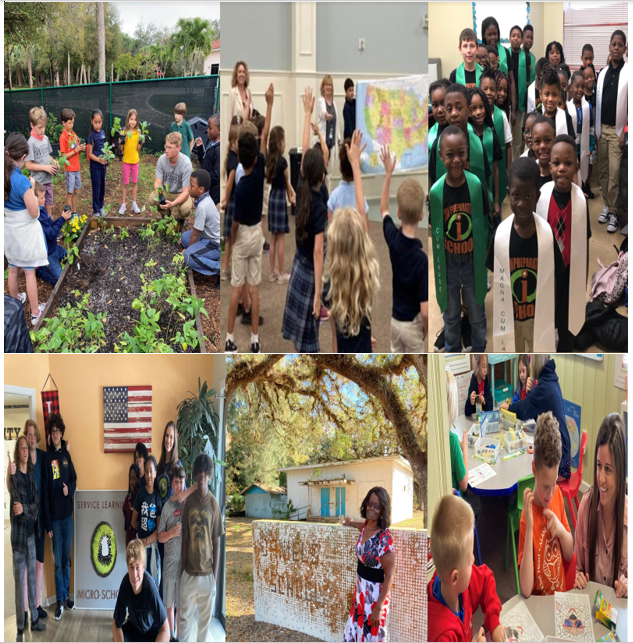 “Give them their space, give them their freedom,” Jaime Manfra, one of the teachers pictured above, told reimaginED, “and they will show you what they can do.”

Indeed there are, and in states that choose to fund students rather than systems, there will be more and more of them.