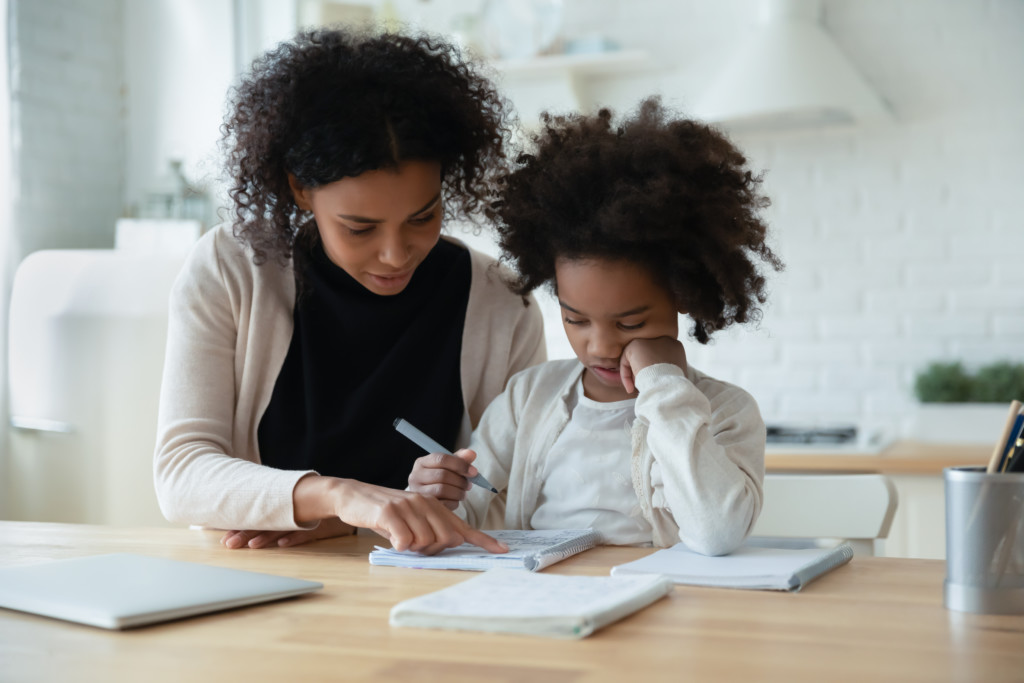 On this episode, reimaginED senior writer Lisa Buie talks with Brian Ray, a co-founder and president of the National Home Education Research Institute, a national nonprofit that conducts and collects research about home-based education and publishes the Home School Researcher.

The institute has hundreds of works documented and cataloged on homeschooling, many of which are staff produced. Additionally, Ray publishes research and testifies in hearings about his research.

“Home-based education was the norm over the past millennia. Nobody bothered asking parents 300 years ago, ‘What about socialization?’ Simply because most of us today experienced institutional schooling, we think the norm is best and we think the norm brings the best results, but that is fallacious thinking. The norm does not necessarily give you the best.”