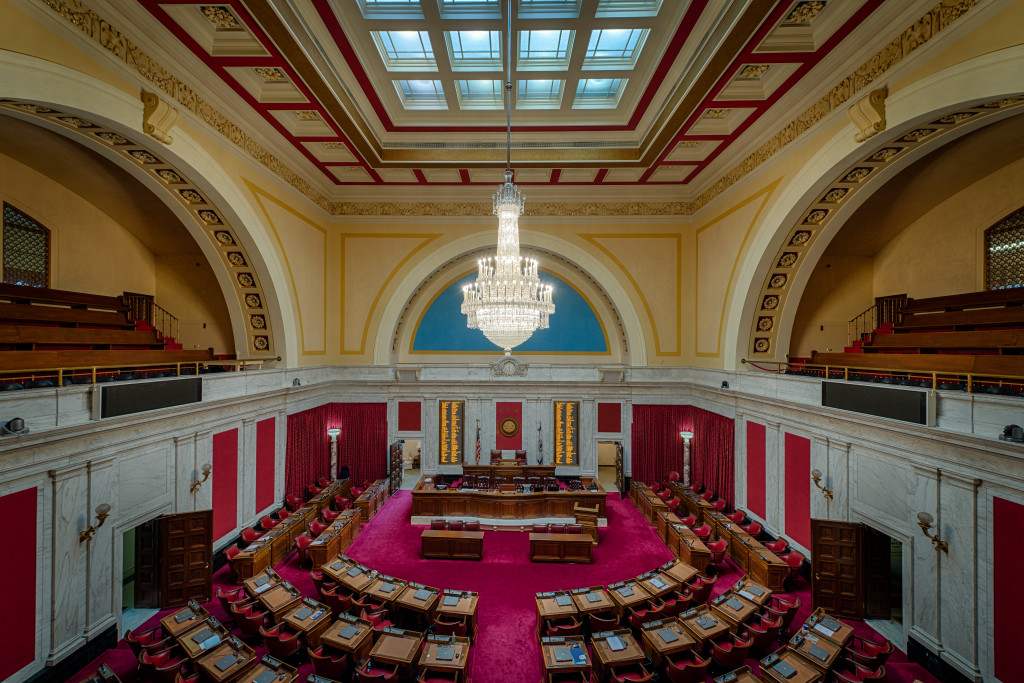 West Virginia’s Supreme Court has taken over consideration of whether a scholarship for students leaving the public school system violates the state constitution.

A majority of justices rejected a motion to stay a lower court’s decision to halt the Hope Scholarship, but the Supreme Court did agree to consider the issue swiftly. Justices set oral arguments for Oct. 4.

The issue had been the first big case before West Virginia’s new intermediate court of appeals. Now the Supreme Court will hear the appeal instead. Those decisions were expressed in an order released by the Supreme Court.

Lawyers representing the families suing to keep the scholarship from going into effect praised the Supreme Court’s order, saying it now means courts at all levels have agreed that the scholarship should not be implemented while its constitutionality is in question.

Supporters of the Hope Scholarship had asked for the money to flow, pending appeal and expressed disappointment over the Supreme Court’s order today because it means that money still won’t go to families at the start of this school year. More than 3,000 students had been awarded the scholarship, which could have been used for education expenses this fall.

Judges on the intermediate court earlier this month rejected the request for stay, so the scholarship dollars have remained on hold. Today’s order released by the Supreme Court indicated two justices, Tim Armstead and Haley Bunn, supported the stay — but a majority of justices ruled otherwise.