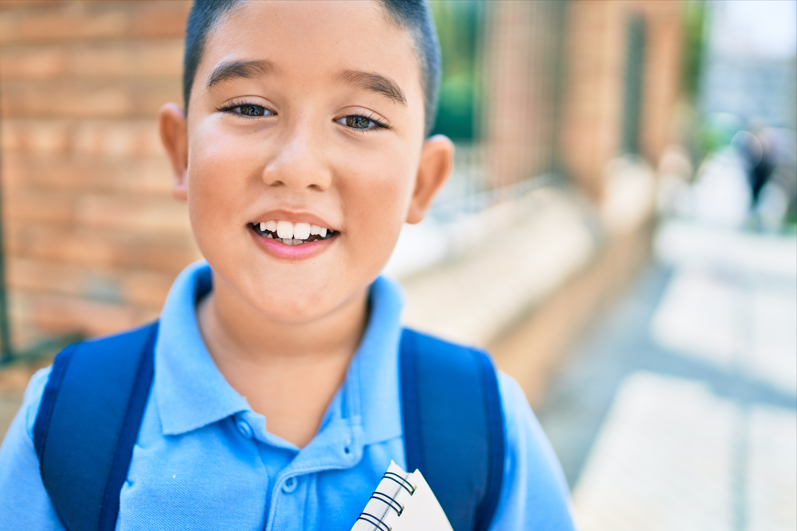 Editor’s note: This commentary comes from Kelley Williams-Bolar, a paraprofessional in the Akron Public Schools system. A long-time education choice advocate, Williams-Bolar was convicted in 2011 of lying about her residency to get her daughters into a better school district.

Last spring, I developed a plan to help students who are suffering on the inside. The plan evolved from my recognition that student disruptions and altercations seemed to be at an all-time high, not just in my own school district, but across the nation.

Knowing that students were hurting and fearing that school administrators had developed a numbness to their needs was so distressing to me that I was having trouble sleeping at night. It troubled me further that many of the professionals I work with didn’t seem to see the negative impact of the pandemic on our students’ mental and emotional well-being.

While I do not have a Ph.D., or even a bachelor’s degree, I do have common sense, as well as a passion for children and their sanity. So, I began researching. Several months later, I had created something I thought could be valuable, something I called the Social Emotional Learning Program.

Social emotional learning isn’t new. It’s an educational method that aims to foster social and emotional skills within the school curriculum, emphasizing those skills to the same degree as other subjects, such as math, science and reading. I can’t imagine a time when it’s been needed more than now.

I wrote a letter to the Akron Public Schools superintendent, letting her know about my program. To my surprise, I received a response from her the same day. And for a brief moment, I thought the district wanted to hear my idea. After all, I reasoned, as a public school paraprofessional, my thoughts and opinions should matter.

Yet I was shut down. The administration’s response was, “We do not have the resources or budget to include your program in our curriculum.”

Aware that Akron Public Schools received $143.4 million in ESSER funds, I refused to give up. I turned to the principal of the high school where I work to suggest a pilot program. After all, data show disciplinary action at my school is up 27% since 2019.

Once again, my efforts were rebuffed. Then I found out the school decided to use my program without giving me credit for it or allowing me to be part of it. Suddenly, SEL was introduced into the curriculum.

I sat back and watched the program unfold. Several months later, still minding my own business, an administrator approached me and asked if I would be willing to do the next SEL intersession. My natural question was, “Why me?”

The administrator’s answer: “You work directly with students who have been diagnosed with severe behaviors on a daily basis. Who else but you?”

Despite not getting credit for creating the program, I can’t help but be excited for our students. I just want them to begin to heal. And I’m grateful that I have a front-row seat to that healing.