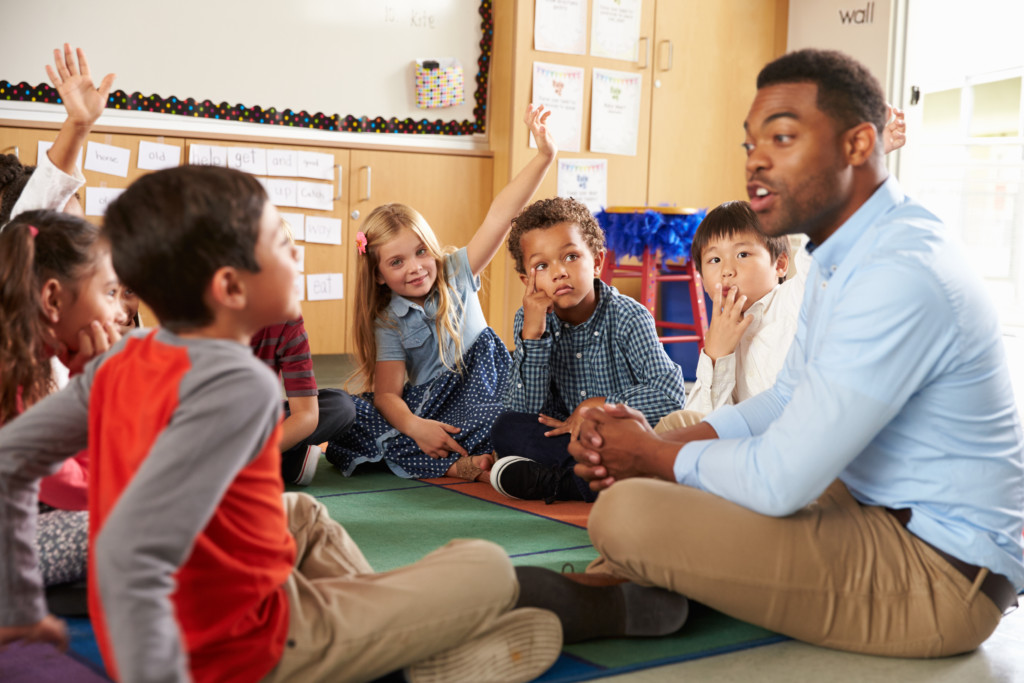 One way of reading the 2022 midterm elections—which resulted in narrow majorities in a divided Congress—is that our divided electorate actually bunches toward the middle. Ticket-splitters abounded in swing states across the country, revealing a thirst for common ground.

Educational choice emerged this year as one common-ground issue where the election results are catching up to the polling.

Simply put, school choice has support from a silent majority of Americans. Our polling at EdChoice consistently shows school choice is popular with rural and urban communities, among every ethnic and racial group and by both teachers and parents. It resonates strongly across different generations and education levels. And, critically, for electoral politics, school choice has bipartisan support.

Voters desperately want to coalesce around areas of agreement, and school choice checks all the boxes.

The EdChoice Public Opinion Tracker, in partnership with Morning Consult, paints a consistent, clear picture of the bipartisan desire for school choice. In the August edition of EdChoice’s Public Opinion Tracker, we found the majority of Republicans and Democrats supported education savings accounts (ESAs), vouchers and charter schools.

ESAs, perhaps surprisingly, garner support from Democrats at a higher rate than Republicans. ESAs allow parents to withdraw their children from public district or charter schools and receive a deposit of public funds into government-authorized savings accounts with restricted, but multiple, uses.

We see this trend often in our monthly Public Opinion Tracker polls and in our 2022 Schooling in America report, which found 77% of Democrats and 76% of Republicans support ESAs.

It’s not just our polling, either. Results from the 2022 Education Next Survey revealed more of the same trend. Democrats support school choice programs like vouchers and tax credit scholarships at 50% and 64%, respectively.

At the same time, 49% of Republicans support vouchers while 59% support tax credit scholarships. The bipartisan support for school choice is no fluke.