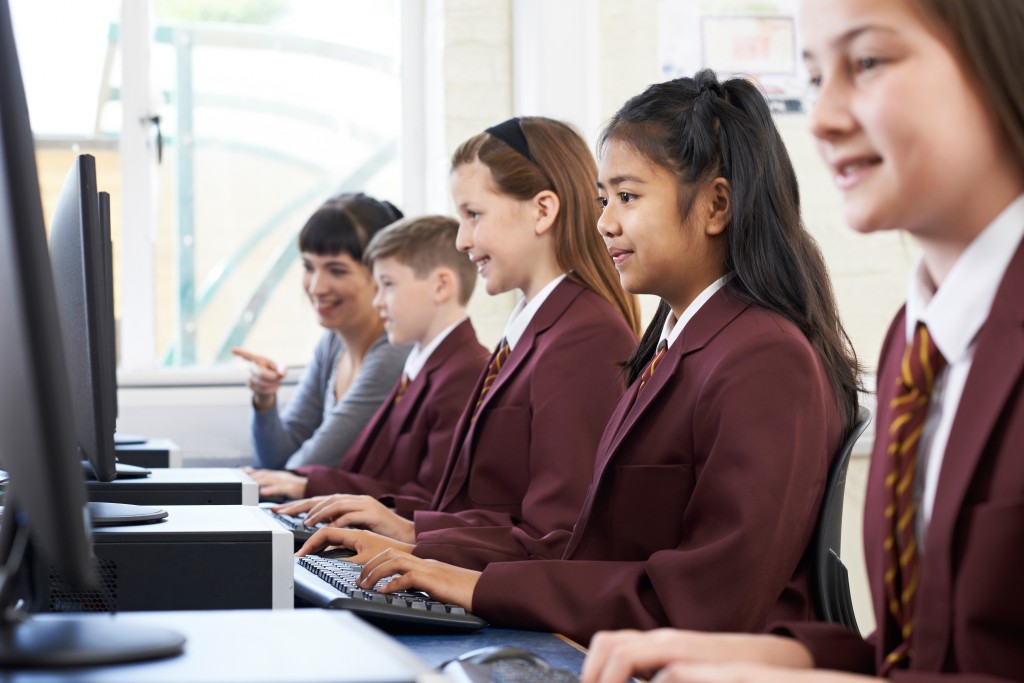 Editor’s note: This report from Stephane Lavertu and John J. Gregg, with a foreword from Aaron Churchill and Chad L. Aldis, debuted on the Thomas B. Fordham Institute’s website.

School options have increased in Ohio and across the nation in recent decades. One prominent option is publicly funded scholarships that families can use to send their children to participating private schools.

Today, more than 75,000 Ohio students participate in one of the state’s five voucher programs, the largest of which are known as EdChoice. Despite their growing popularity, critics have argued that expanding voucher programs harms traditional school districts. But are they right?

You can read the full report here.