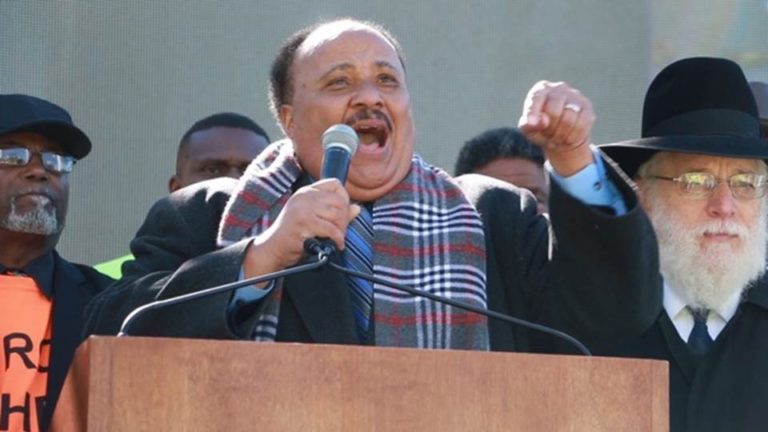 Editor’s note: Seven years ago this week, 10,000 supporters marched on Tallahassee to fight for the Florida Tax Credit Scholarship program, which was the target of a lawsuit backed the state’s largest teachers union and others who opposed the income-based K-12 scholarships. Headlining the parade of civil rights leaders who spoke that day was Martin Luther King III. The younger King has supported education choice, described recently as the civil rights issue of our time, as an extension of his father’s legacy. He has said he sees no reason for it to put public and private school supporters at odds. As for the lawsuit, the Florida Supreme Court rejected it a year later, though efforts to expand opportunities for parents to choose the best educational fit for their children continue.  In honor of Martin Luther King Jr. Day, here are excerpts from his remarks. You can watch a video of all the speeches here.

My dad, I don’t really know if I can actually speak to what he would speak today, but I can say is that he would always stand up for justice. This is about justice; this is about righteousness. This is about freedom — the freedom to choose for your family and your child.

That’s what we are here for today. Because we’re standing on the right side of what’s right for our children …