By Lloyd Dunkelberger News Service of Florida TALLAHASSEE — State colleges could face higher costs after a new law revamped the dual-enrollment program for students at private high schools who take courses at public colleges and universities. Dual enrollment is an increasingly popular program that allows students from grades six[Read More…]

What school choice bills passed the Florida Legislature in 2018

The response to a school shooting at Marjory Stoneman Douglas High School overshadowed many other education issues before the Florida Legislature this year. Appropriately so. It’s also an election year, which brings an earlier start to the legislative session and can limit policymaking bandwidth. But that didn’t stop lawmakers from[Read More…] 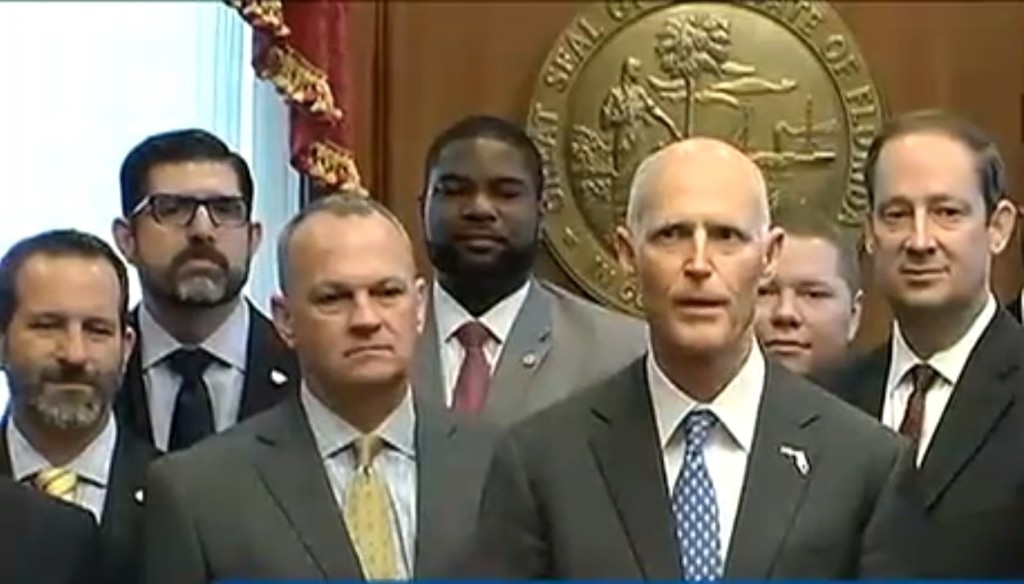 Florida will soon have a new school choice option for victims of bullying and violence. Parents will have access to new tools to help struggling readers. School districts will have to appear before administrative law judges before shutting down charter schools. Districts will be able to place top principals in[Read More…]

Bills expanding a state initiative to help students learn at their own pace fell by the wayside late in Florida’s legislative session. The House approved its version of the “mastery-based learning” bill. But Sen. Jeff Brandes, R-St. Petersburg, was stymied in multiple attempts to advance the proposal in the Senate. In[Read More…]

The nation’s largest education savings program could continue to grow under a deal reached late Wednesday by Florida’s House and Senate budget chiefs. The agreement would add another $25 million for Gardiner Scholarships for children with special needs. The funding would help the program meet rising demand. This school year,[Read More…]

The most wide-ranging education bill of this year’s session in the Florida Legislature is headed to Gov. Rick Scott. One Democrat and 19 Republicans backed HB 7055 in a contentious 20-17 Senate vote, with four Republicans joining 13 Democrats in opposition. The House gave the bill final approval hours later. Opponents[Read More…] 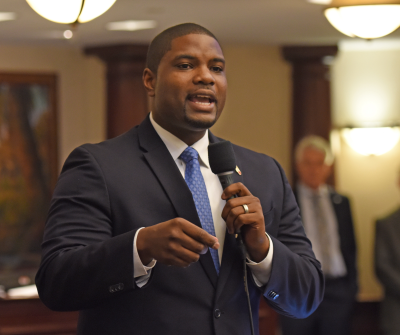 The Florida House today gave bipartisan approval to legislation creating a new school choice program for victims of bullying and violence. The Hope Scholarship proposal stirred passions on both sides. Supporters and opponents recounted their own experiences with bullies growing up. The program would allow victims to transfer to another[Read More…]

Two education-related bills are expected to overshadow the rest over the next few days in Tallahassee: The Legislature’s response to last month’s shooting at Marjory Stoneman Douglas High School in Broward County, and final votes on the wide-ranging HB 7055. But below the radar, there are a few other issues[Read More…]