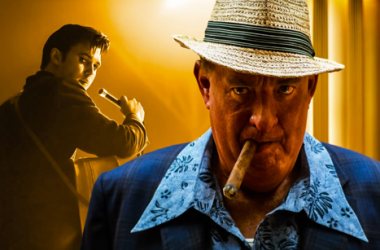 American schools are all shook up

In the film Elvis, Col. Tom Parker, portrayed by Tom Hanks, serves as the Iago-like villain. Parker begins the film by denying rumors that he financially exploited Presley as his manager and that he worked him to death. He didn’t kill Presley, Parker claims, he made him. If anything, Parker[Read More…]