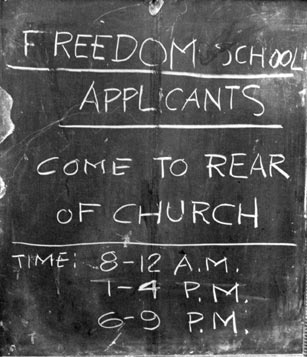 Editor’s note: This post originally appeared in recent days as an op-ed in Context Florida and the Gainesville Sun in response to this piece. Since the draft was submitted to both publications, a rare bipartisan majority in the U.S. House of Representatives voted 360-45, over the objections of teachers unions, to support a[Read More…]