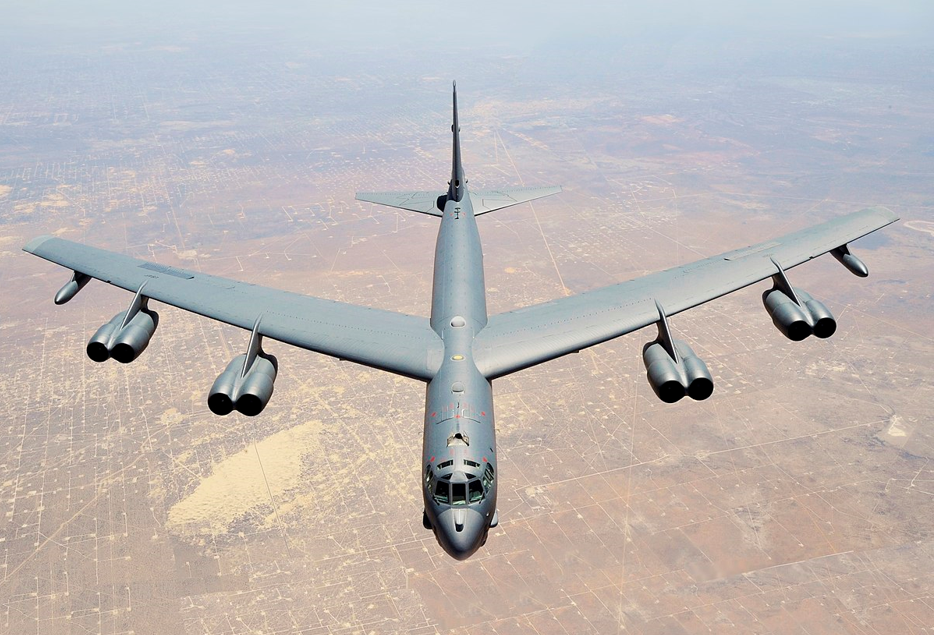 A Memorial Day thought: How the B-52 can inform our thinking while deterring our enemies

Memorial Day is a time to honor the service of those who died in the U.S. armed services.  The United States played a decisive role in the 20th century in defeating global fascism in the Nazi Germany, Fascist Italy and Imperial Japan Axis Alliance. We then quickly transitioned to a[Read More…]