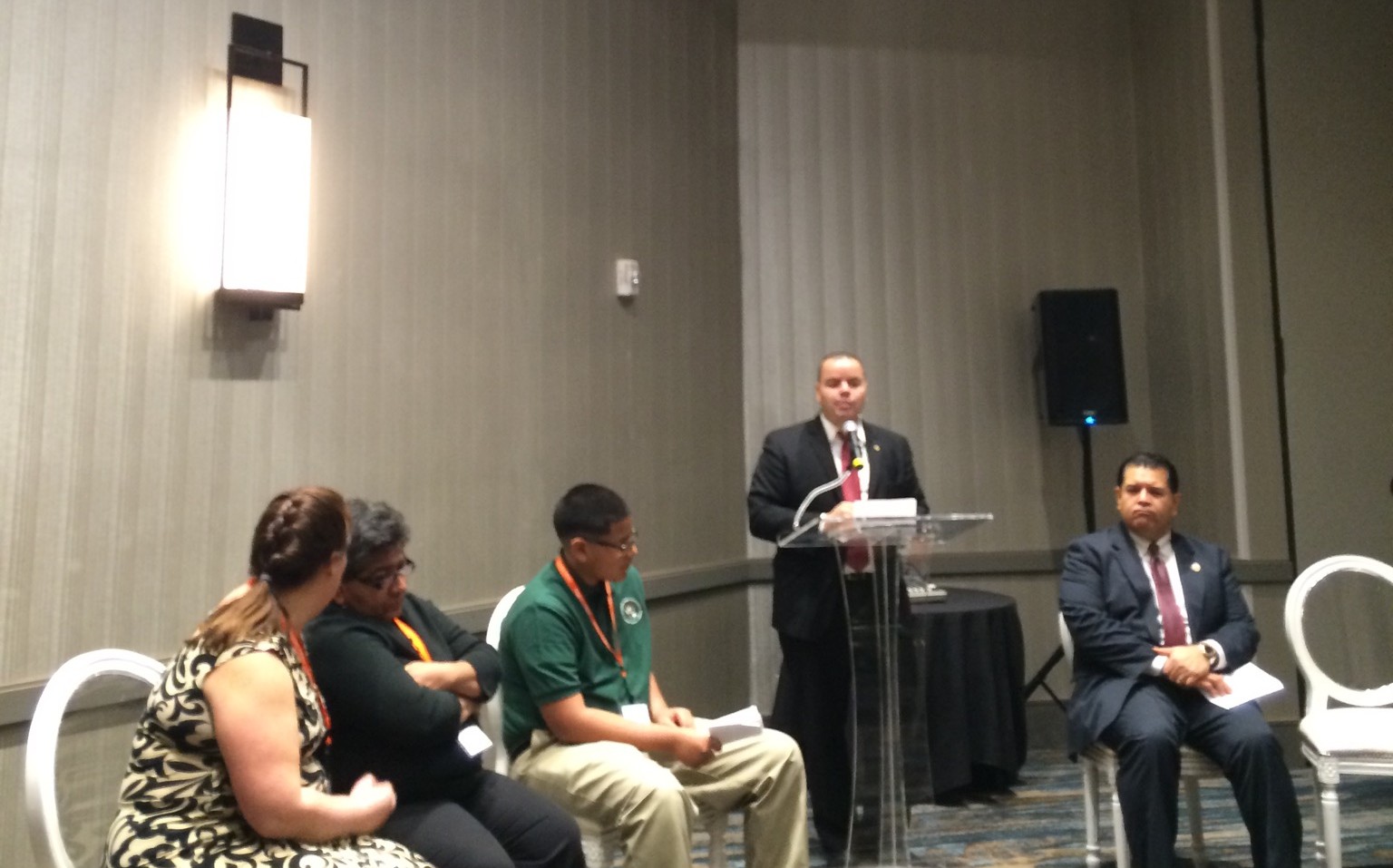 Valentin Mendez said his struggles began when he moved into sixth grade at public middle school in Miami. He was bullied. He couldn’t focus. He began to flounder academically. His mother, Jeannethe Ruiz, said he also struggled with English. His problems got so bad at one point that she pulled him[Read More…]