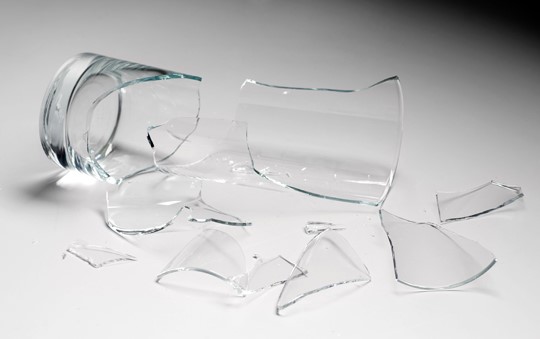 by Nia Nuñez-Brady Thank God the Miami-Dade School Board did not investigate my address. In 2003, I went to a high school where fighting was widespread and I was lucky if I wasn’t accidentally hit when a brawl broke out in the hallway. One day, while I was using the ladies[Read More…]

Tax credit scholarships. The Florida teachers union may have cost Democrat Charlie Crist the governor’s race by filing suit against the tax credit scholarship program and alienating black voters, writes Lloyd Brown at Sunshine State News. (The school choice program is administered by nonprofits such as Step Up For Students,[Read More…]

Testing. StateImpact Florida answers questions about the Florida Standards Assessment, the test that will replace the FCAT. Teacher conduct. A jury decides a fired Palm Beach County teacher should get $337,000 in back pay and damages. South Florida Sun Sentinel. A Lee County teacher accused of sexual misconduct lied about[Read More…]

Florida school boards are questioning the constitutionality of standard charter school contracts as the state Board of Education gets set to vote on rules creating them. Their objections appear in hundreds of pages of recent comments and letters to the state Department of Education. The Florida School Boards Association wrote in July:[Read More…]