Around the state: An old mascot was retired and a new one was chosen at a Hillsborough high school, schools in Lee are reopening after Hurricane Ian, school board races heat up statewide, and school threats occurred in various districts. Here are details about those stories and other developments from the[Read More…] 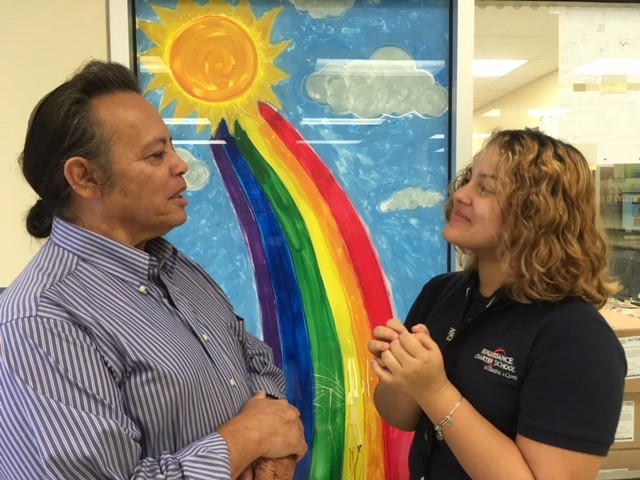 From rebellious to role model, thanks to a Florida charter school

ORLANDO – Mia Freytas navigates the hallways of Renaissance Charter School at Hunter’s Creek like a rock star, high-fiving teachers, blowing kisses to first-graders who rush up to hug her, and leaning in close to girls who grab her hands and whisper secrets. Bobbing along the bustling corridors during class[Read More…]

Three large school districts along Florida’s I-4 corridor are angling for grants that could help them draw nationally recognized charter school networks to low-income neighborhoods. The Orange, Polk and Hillsborough County school districts applied this month for $2.5 million in funding from round two of the Florida Department of Education’s district-charter collaboration program.[Read More…] 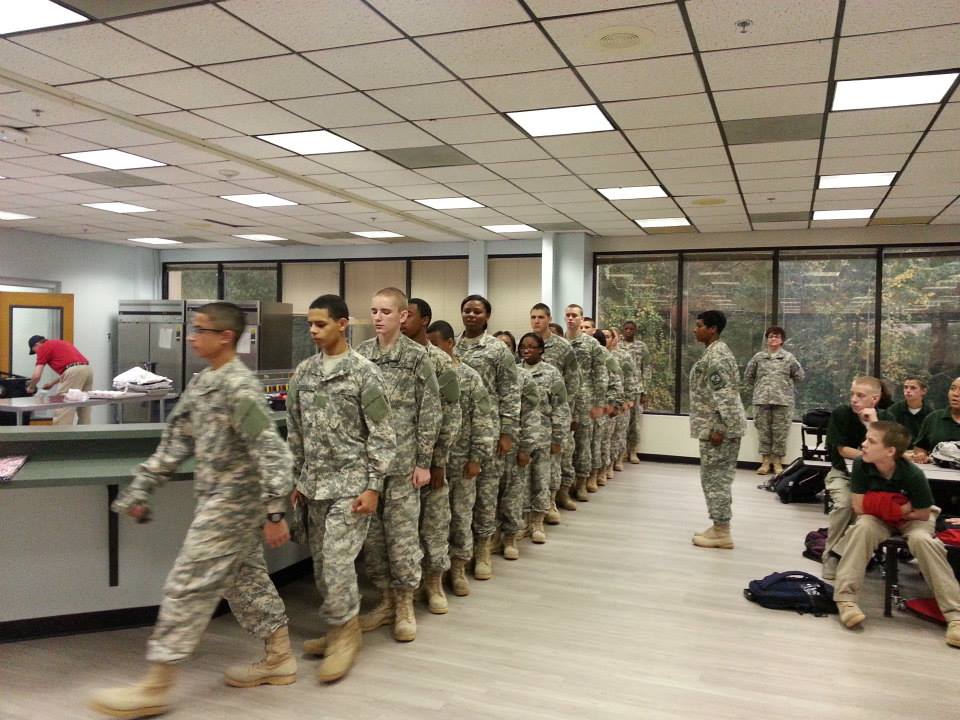 Last week, a once-growing network of Florida charter schools shuttered with little warning. As former students scramble to find schools for the final weeks of the school year, some of the state’s leading charter school advocates say the case of Acclaim Academy should strengthen their case for changes aimed at reining in[Read More…]

Charter schools. Students scramble for other options – and say emotional goodbyes – as their charter school shuts down late in the school year. First Coast News. An Alachua charter school’s principal and some of its board members resign. Gainesville Sun. School choice. Schools should have to compete for students,[Read More…]