A win for Florida charter school appeals, but the saga continues

Yesterday, a Florida appeals court handed a charter school group a partial victory. Some legal complications remain for the Florida Charter Educational Foundation, but it prevailed on the key constitutional question — whether the state has the authority to overturn local school board decisions on charter school applications. The 4th District[Read More…] 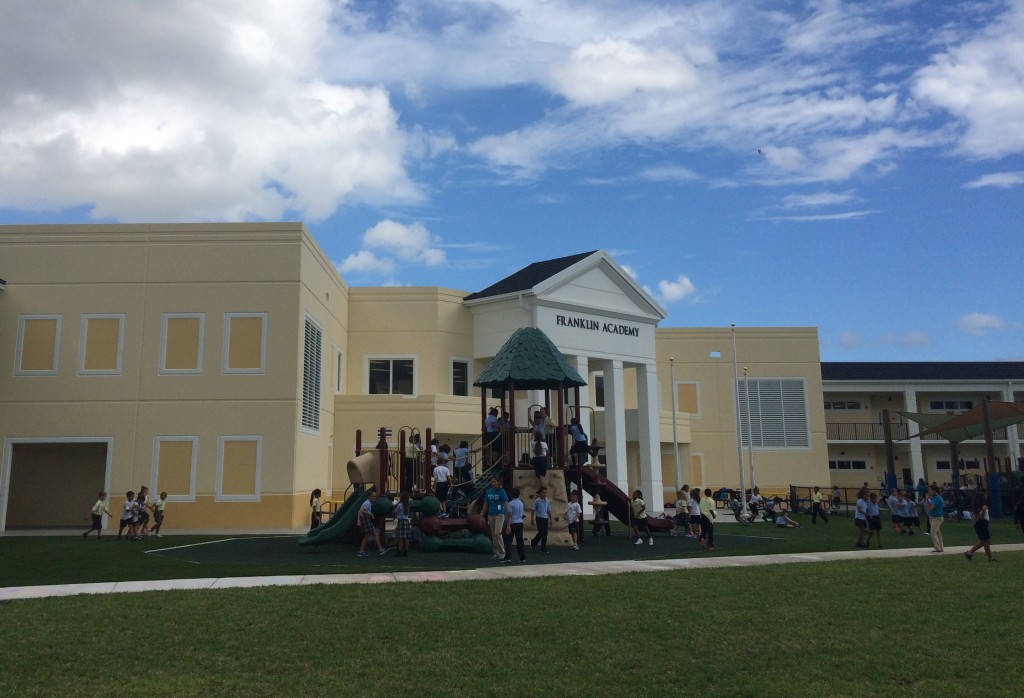 Sophia Salazar tried for nearly two decades to get her children into one of Broward County’s most sought-after school choice programs. Her oldest, now 26, didn’t win the lottery for the district’s Nova schools. She sent her second-oldest to private school. But when one of her children finally gained admission to the district’s[Read More…]

Charter-like flexibility is available to some Florida school districts already

The new school district chief in Palm Beach County has had some interesting things to say since he took the job in June, talking about the appeal of charter schools and his desire to expand in-demand choice programs. More recently, Superintendent Robert Avossa has become the latest Florida district leader to seek greater[Read More…]