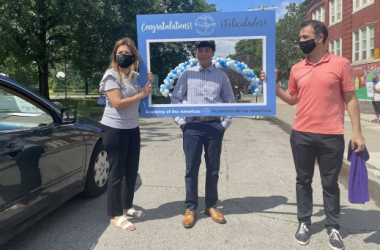 Editor’s note: This article appeared last week on thecentersquare.com. Hispanic parents nationally are increasingly investigating alternatives to traditional public schools, according to a survey released this week by Conoce tus Opciones Escolares. COE reported 59% of Hispanic parents surveyed responded they were considering other education options for at least one child from[Read More…]

Not the “common school” myth again!

The assertion that school choice somehow exacerbates segregation and separatism in American society surprises me every time it pops up. The ideal of traditional public education, a “common school” available equally at no cost to all citizens to impart a high level of academics as well as a core set[Read More…]