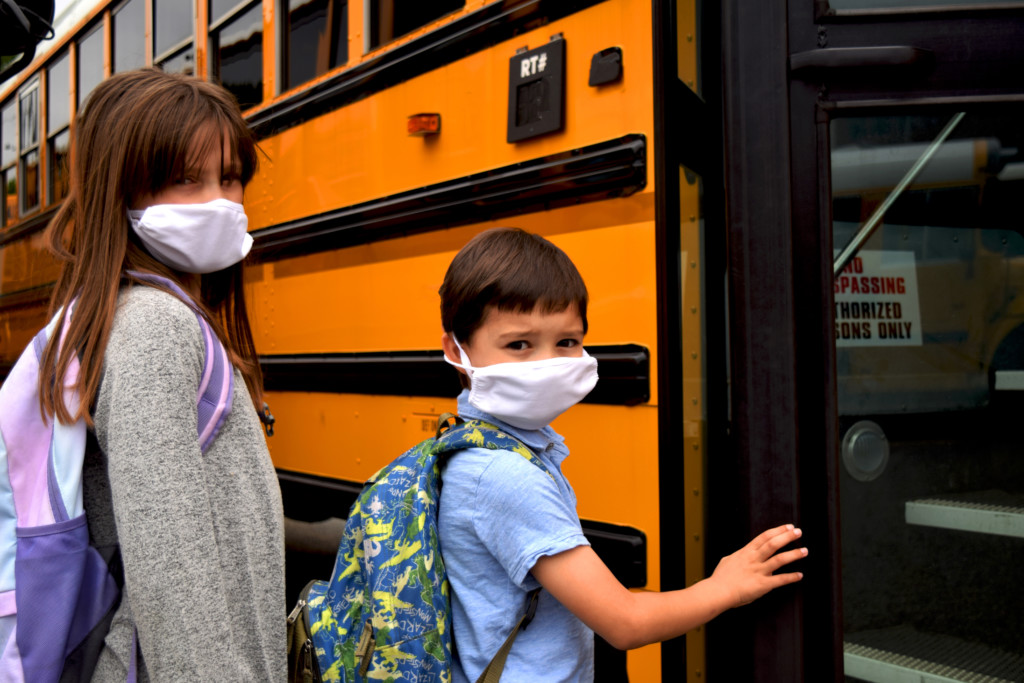 In 2008, former Florida Gov. Jeb Bush declared the American public education system to be “an 8-track player in an iPod world.” While iPods largely were discarded once they became obsolete, antiquated school practices, not so much. My home state of Arizona has done a great deal to modernize K-12[Read More…] 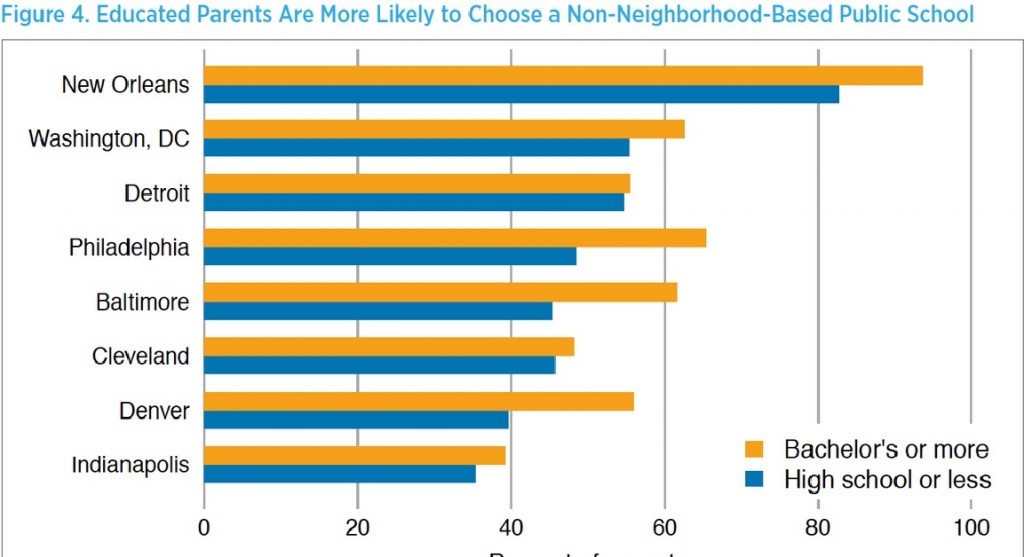 Report: Information, transportation can be obstacles to school choice

Information and transportation are two of the main barriers to true educational choice that school districts need to help parents overcome. Those are two of the key findings in a report released last week by the Center on Reinventing Public Education, which has looked repeatedly at the barriers to true[Read More…]