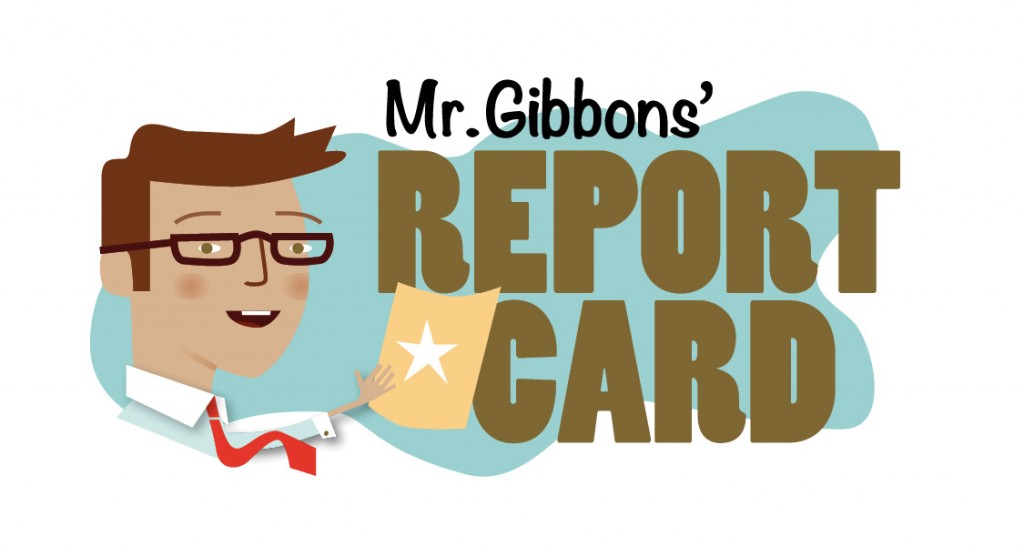 New York Unions Unions uniting for school choice? You might think you woke up in an alternate dimension but no, this news comes from New York. Earlier this week, leaders from several unions, including the New York City police and fire unions, called for the state legislature and Gov. Andrew[Read More…]