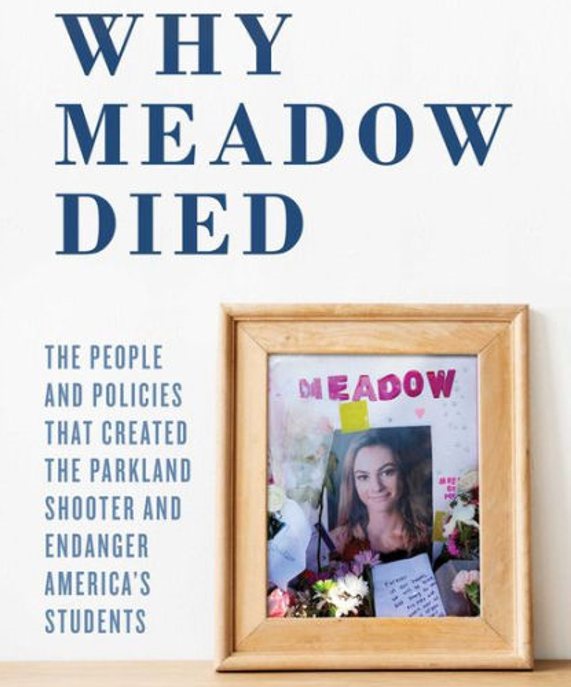 The death of Meadow Pollack and the tragedy of metrics

After the end of the Cold War, it came to light that the Soviet Union had engaged in a massive evasion of international treaty obligations to drive whales to the edge of mass extinction. Soviet mariners killed an estimated 180,000 whales despite having signed a treaty agreeing to killing only[Read More…]