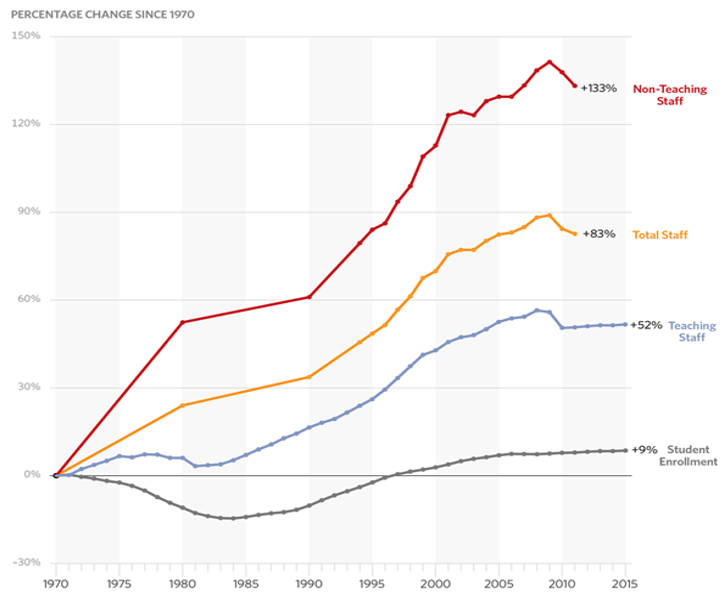 John Darwin’s book The Unfinished Empire describes the British Empire as “unfinished,” in large part because the Britons never agreed on the purpose of empire in the first place. The military, merchants and religious missionaries had wildly different concepts regarding what empire was about. Over centuries, solemn promises not to[Read More…]