Carvalho staying: Miami-Dade School Superintendent Alberto Carvalho accepted an offer to be New York City’s chancellor of schools on Thursday. Then, after meeting with the school board and hearing from students and members of the community who pleaded with him to stay, Carvalho changed his mind. “I just don’t know[Read More…]

March 2, 2018 by Compiled by reimaginED staff 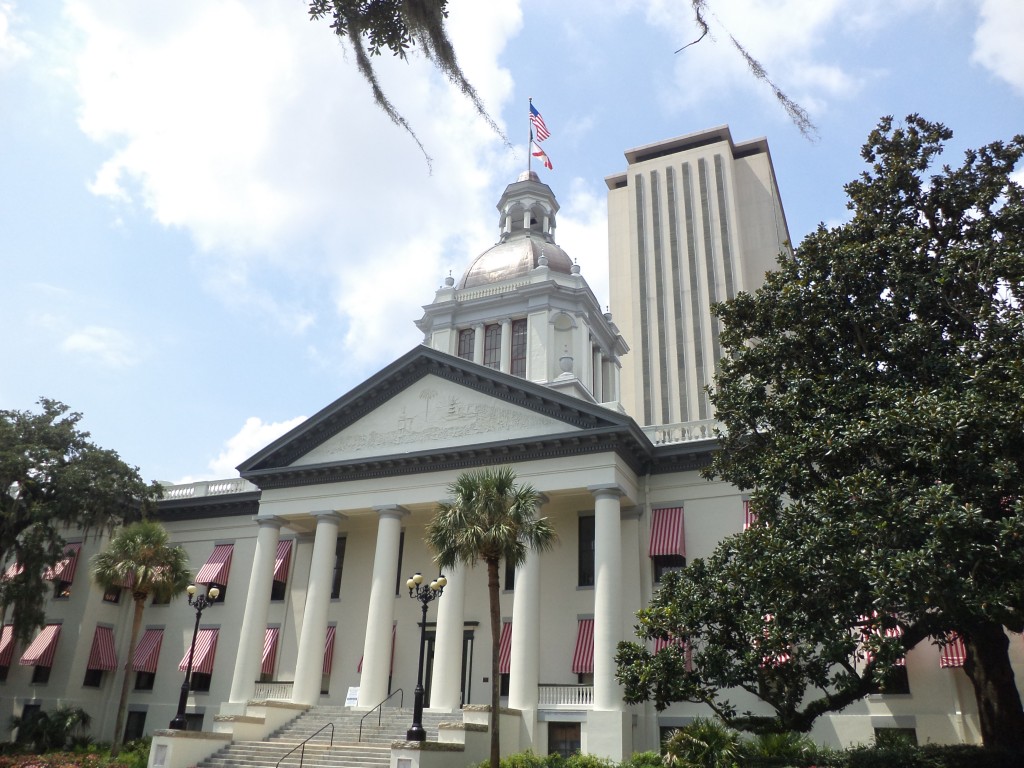 Florida lawmakers are moving closer to an agreement that would create more stable, predictable funding for charter school facilities. The state House is pushing ahead with a plan, included in its budget package, that would require school districts to steer some of their local property taxes to charters. A similar[Read More…]

Bathroom access: The Florida ACLU files a sex discrimination complaint against the Marion County School District after it suspended a transgender student for his bathroom choice. The student, born female but identifying as a male, used the boys bathroom after the district passed a rule restricting students to using the bathrooms of[Read More…]