February 28, 2022 by Compiled by reimaginED staff 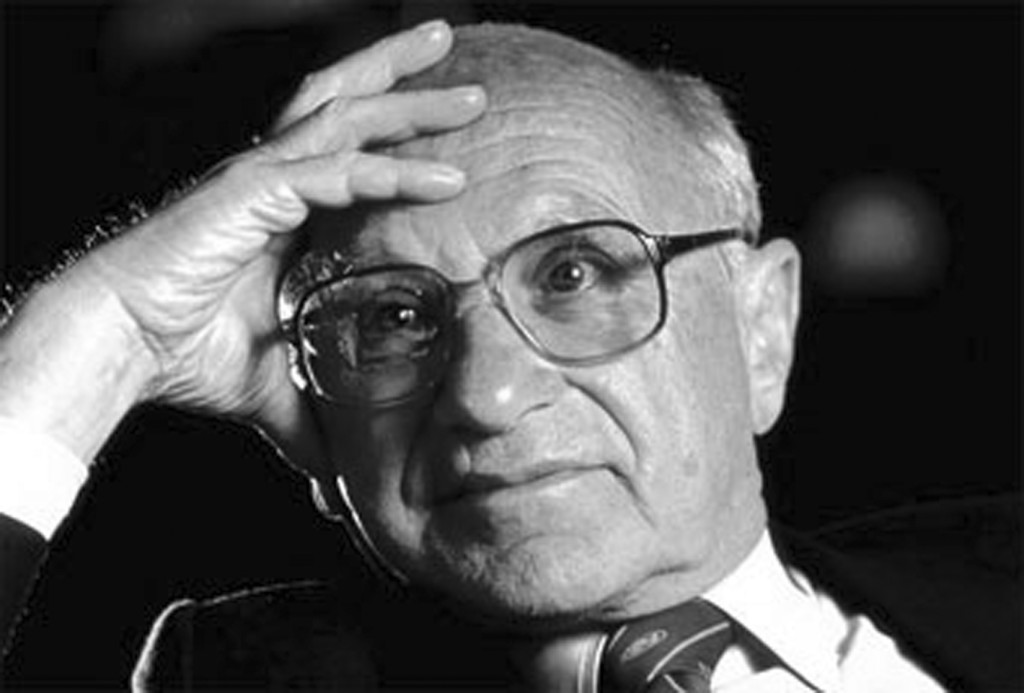 In the 1960s, Milton Friedman was my repeated guest on “Problems of the City” on Chicago radio KQED-KFMF, and later, I was a guest on his TV show to debate United Federation of Teachers president Albert Shanker. We – Friedman and I, not Shanker – shared the hope for a[Read More…]

Editor’s note: Among many other things, Father Andrew Greeley, who passed away last week, was a champion of Catholic schools. According to the New York Times obituary, “His research debunked the received view at the time that Catholics had low college attendance rates. He found instead that white Catholics earned[Read More…] 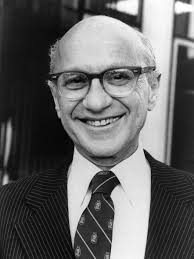 Milton and I and the evolution of school choice

Colleagues in the American Center for School Choice have convinced me to add a more personal note to my recent 100th birthday blog about Milton Friedman. They ask that I describe my connections with – and occasional disconnections from – the great man. I am honored to be consulted and[Read More…]

It will take a centrist voice to advance the debate over school choice, and few individuals know that better than Jack Coons and Steve Sugarman of the University of California at Berkeley. The two law professors have thought more about parental empowerment in education during the last 41 years than[Read More…]